Apple drops mask requirement for company employees ‘in most places’ 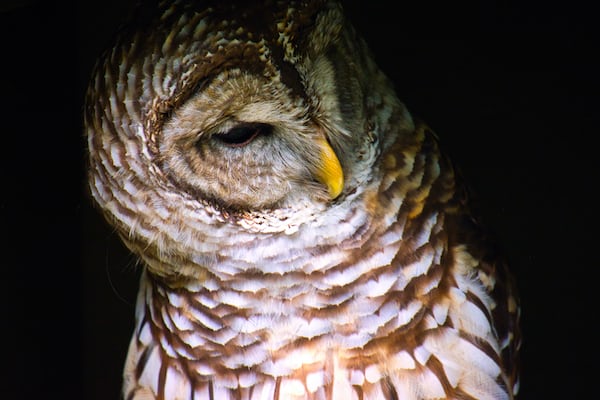 Apple drops mask requirement for company employees ‘in most places’

Since the start of the COVID-19 pandemic, Apple has imposed a masking mandate for its corporate employees and retail staff. Although this mandate has been revised several times since then, there are still places where Apple employees were required to wear a mask. Now the company is dropping the “in most places” mask mandate for company employees.

Masks are no longer necessary at Apple

In an internal memo obtained by The Verge, Apple’s COVID-19 response team told company employees on Monday that the company is updating its health and safety protocols “in light of the circumstances current”. Apple confirms in the memo that company employees are no longer required to wear face masks unless local health authorities still require it.

The company also recognizes that “everyone’s personal situation is different”, so it asks employees to feel free to continue wearing a mask if they prefer. In the same email, Apple also says employees should respect individual decisions about whether or not to wear a mask.

Earlier this year, the mask mandate for Apple employees was dropped at Apple Stores in the United States. In March, the company relaxed the requirement to wear a mask in certain places for most of its employees. With this week’s decision, the company appears to be taking another step towards returning to normal operations, although there is still some controversy.

The edge notes that the end of the mask requirement at Apple comes at a time when the BA.5 variant of COVID-19 has spread rapidly.

We are writing to share an update on our current protocols. Given the current circumstances, wearing face masks will no longer be required in most places. As always, please check Welcome Forward regularly for requirements specific to your site, including those of local health authorities or any site you may visit.

We recognize that everyone’s personal situation is different. Feel free to continue wearing a face mask if you feel more comfortable doing so. Please also respect everyone’s decision whether or not to wear a mask.

Thank you for all you do to support Apple’s COVID-19 health and safety protocols.

Apple and work in person

On April 11, Apple corporate employees began returning to in-person work after two years of working remotely in the wake of the COVID-19 pandemic. Employees had to work in person one day a week. Since May 4, this requirement has been increased to two days a week. Apple wanted to increase that requirement to three days a week, but the company backtracked due to rising COVID-19 cases.

At the same time, Apple has come under fire for its insistence on requiring employees to work in person, as the company’s policies are more restrictive than those of other Silicon Valley companies.

For many months, Apple has applied reinforced health measures in the context of the Covid 19 epidemic. It has also experienced certain difficulties with its return to work policy in offices, which has been postponed several times. In an internal email, it today lifts the obligation to wear a mask on its premises in the light of certain circumstances, the employees however remaining free to wear one. According to our US colleagues (who managed to get their hands on the message), this requirement is abandoned in most places (unspecified of which), with some words intended to reassure: Do not hesitate to continue to wear a face mask if you feel more comfortable doing so. Also, please respect each individual’s decision whether or not to wear a mask.

Apple was not left out when it was necessary to apply strict sanitary measures in its stores in order to fight against the Covid-19 pandemic. The Cupertino firm was even the most “proactive” GAFA in this crisis situation, which gives even more weight to an internal note/email that the Cupertino firm has just sent to its employees, a note in which it is stipulated that employees may remove their masks on the premises of theApple Park (and elsewhere), a recommendation that applies here to the group’s American employees.

The email also reminds that everyone remains free to wear a mask: “Feel free to continue wearing a face mask if you feel more comfortable doing so. Additionally, please respect each individual’s decision whether or not to wear a mask. As a reminder, the COVID-19 pandemic remains far from being completely under control in the United States, but the latest variants, which are highly transmissible, are significantly less dangerous than the first strains of the virus.