Apple executives talk about Macs with an M1 processor: “Apple’s model is unique and the best on the market” 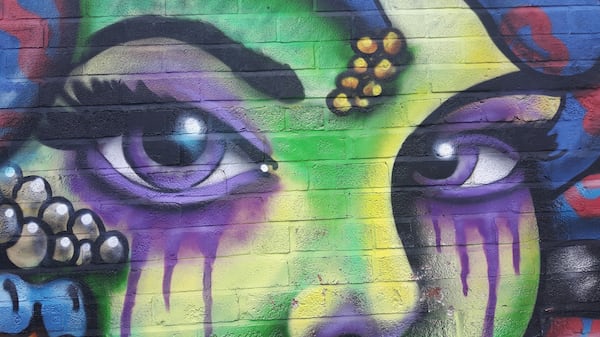 Apple executives talk about Macs with an M1 processor: “Apple’s model is unique and the best on the market”

Macs with M1 processors are already on the market and it seems they are delivering on what Apple promised. They are very powerful and very efficient processors, which are destined to dominate the market, although the M1s are just the first step of the company.

Craig Federighi with the MacBook Air with M1

Now several Apple executives have been interviewed by Om Malik and have given us important headlines about the new Macs with M1 processor.

Greg Joswiak, Johny Srouji and Craig Federighi give us more details on Apple Silicon, highlighting how it gives the company more control on the Mac roadmap.

New details of the Mac with M1

These are three important directors of the company, who have revealed some details and reasons for this important step that Apple has taken.

JoswiakApple’s senior vice president of worldwide marketing spoke with Malik about how Steve Jobs used to pressure Apple to “do the whole device.”

Steve used to say we had to do “the whole device.” We have been this all our products, from the iPhone to the iPads and the Watch. And this is the final item to make the whole Mac.

Craig Federighi, Apple’s senior vice president of software engineering and one of the most representative faces of today’s Apple, explained that the first MacBook Air, MacBook Pro and Mac mini M1 are superior “in all respects” to the machines they replace.

It seems that some folks who don’t buy into that part of our product line are eager for us to develop professional Macs with Apple Silicon. You know his day will come. But the current Macs with M1s are superior to the ones they have replaced.

Before this Joswiak He adds that this will come in the future, but that it is not something that can happen overnight.

This will take a couple of years, as it is not an overnight transition. We have made these great transitions very successfully in the past.

I think Apple’s model is unique and the best on the market. We are developing a custom silicon that is perfectly suited to the product and how the software will use it. When we design our chips, Craig and I are sitting in the same room defining what we want to deliver, and then we work hand in hand. We cannot do this with Intel or AMD.

By last, Federighi reinforced this idea of ​​full control by Apple:

Being in a position where we can together define the correct chip to build the computer we want to build and then build that exact chip to scale is profound. The hardware and software teams at Apple are struggling to look three years into the future and see what the systems of tomorrow are like. And then they create the software and hardware for that future.

Know more: This is what iPad apps look like on the new MacBook Air with an M1 processor

Apple has taken a very important step with the M1 processors in its new Macs and anticipates a very promising future. The M1 is positioned very high and is Apple’s entry-level processorwe’ll see what they’re capable of when Apple releases a more powerful chip.