Apple gave them 100,000 devices to recycle and they sold them 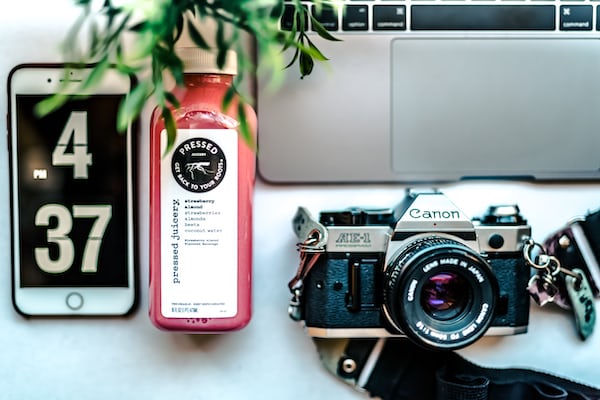 Apple gave them 100,000 devices to recycle and they sold them

Apple has sued Canadian recycling company Geep after learning that had illegally sold more than 100,000 devices that had been turned in for recycling. Geep for its part states that the responsibility should fall on the three employees who carried out the scam, although curiously it is three of its executives.

Statements of Apple shared by the medium The Logic and offered by the website specialized in Apple iPhone Addict indicate that the Cupertino have sued the Canadian company for the value of the profit obtained from the more than 100,000 devices sold.

From Geep, in your defense they have alleged total ignorance of this practice, and although the company does not deny the theft of the devices for resale, it does state that the employees who carried out the act acted on their own account. According to Apple, these 3 employees are members of the executive of the company.

Although Apple registered the case in January, it is now that the documents with the case have been published. The company of the bitten apple chases compensation corresponding to the total profits obtained from the resale of these devices plus a plus of C $ 31 million (about 23.3 million US dollars). Geep for its part wants the 3 responsible “employees” to pay for the event if the case fails in Apple’s favor.

As has been shared, Apple apparently discovered the facts when conducting an audit of the Geep company in its warehouses, when, as described in the statements, the company itself realized the theft of certain models. After checking the serial numbers of these, Apple confirmed that 18% of those terminals sent to Geep were being used on the network communications from various companies.

Know more: This alternative to AirPods is insanely cheap today

In conclusion, as these are not only devices registered on the network, as there is an iPad and Apple Watch without a cellular connection between the devices sent to the recycling company, Apple estimates that the number of devices sold should even be higher than the 103,845 currently registered. The case is pending judgment, at which point we will know what the penalty will be for the scammers and the repercussions.