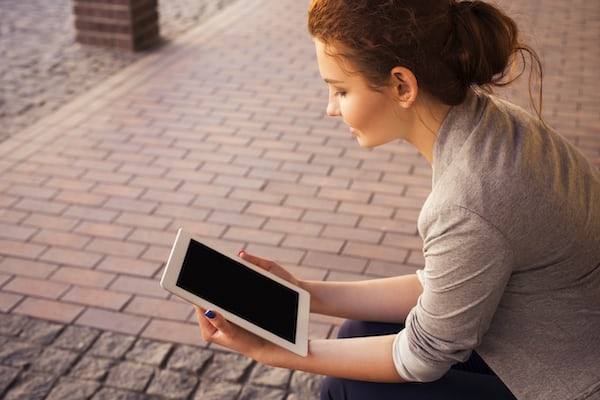 A few years ago, Apple announced something that caught many users by surprise, who even today wish it had never happened. After having launched several routers under the AirPort brand over the years, the company considered that it was no longer a profitable market for them and left behind all the products that were under that segment. This caused great confusion, since these products were famous for their great stability and reliability.

After that, the possibility of the company releasing new products from this range has been raised many times, especially with the arrival of Wifi 6. However, not only have we not had rumors stating this, but it seems that they see no reason to bring this range back. This became clear last year, when the company introduced the first brands that would launch HomeKit-compatible routers, something that probably would not have happened if they were working on a new AirPort.

In any case, this does not mean that Apple has left behind related to these technologies. In fact, Mark Gurman has recently taught a new FCC record on what could be a new router made by Apple. However, this would not be intended for the end user, but for their facilities, from factories to Apple Store. Apparently, it would be a new measure to improve security on the company’s internal networks.

This is interesting. Apple just got FCC approval for a network adapter / wireless router for use in factories, internally, and in stores. Codenamed “Meerkat.” This won’t be sold to consumers. pic.twitter.com/W1uvY1tREW

Thus, without even knowing the specifications of this mysterious router, of which we have only been able to see its label, we will have to leave it on the list of Apple’s secret products. A news that will undoubtedly annoy a few, since, if Apple can manufacture a router that is reliable and secure enough to be used in your networksWhy can’t they do it for our homes too?