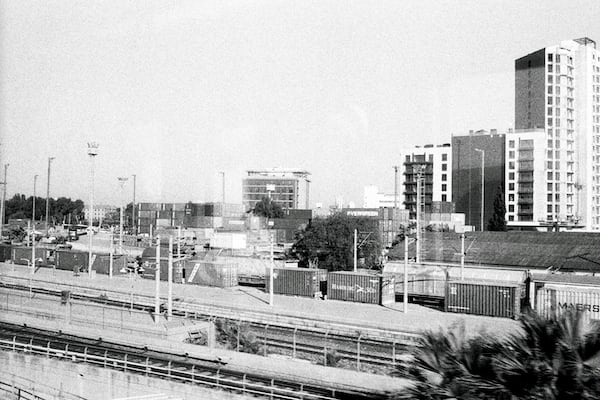 Apple on Tuesday unveiled the first Mac models with an ARM processor: 13-inch MacBook Air, 13-inch MacBook Pro, and the Mac Mini. These new models are powered by the Apple M1 chip and according to the company, Macs are up to three times faster than comparable Intel models and AI performance is even 11 times higher thanks to a new 16-core Neural Engine.

Apple is switching to ARM with M1 chip

The appearance of the new Macs is identical to the existing Intel versions. However, they take advantage of a number of new features, such as a fanless MacBook Air with longer battery life and greatly improved graphics performance compared to its predecessor’s Iris Plus GPU. The Mac Mini promises three times the previous CPU performance and six times the GPU, while the MacBook Pro delivers up to five times faster graphics and 2.8 times the CPU speed. All new machines support Thunderbolt and USB 4, as well as Wi-Fi 6 and Bluetooth 5.0 for wireless connectivity.

It is remarkable that the three Macs will use the exact same M1 chip and it is not yet possible to choose between higher speed or upgrade in the graphics area. In all cases it concerns a CPU with 8 cores, a GPU with 8 cores and a Neural Engine with 16 cores. A choice can only be made from more RAM and / or storage space.

Not only the performance has been greatly improved, because the M1 chip is also a lot more economical. The current 13-inch MacBook Air with Intel processor is good for 11-12 hours of video playback or web browsing on a single charge; for the M1 version, Apple promises more than 15 hours and even 18 hours in video playback. Thanks to the larger internal battery, the MacBook Pro has a battery life of 17 to 20 hours, depending on the tasks, which Apple notes is the longest battery life ever in a Mac.

Apple has not made any other adjustments and that means that the MacBook Pro and Air still have to do with a 720p FaceTime camera. The company says that thanks to the Neural Engine, the camera has less noise, a wider dynamic range and an improved white balance than before. In addition, the new MacBook Pro only appears to replace the previous 13-inch entry-level models: the M1 machines come with only two USB ports, 8 GB of RAM and 256 GB of memory, while Intel models remain available with four ports and more memory.