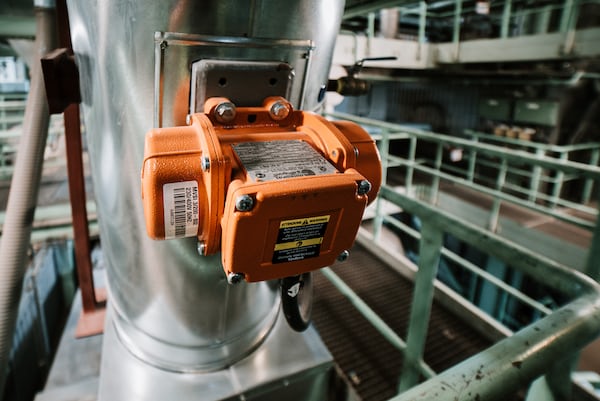 The event Apple Keynote 2018 has arrived and has brought with it many news that will give a lot to talk about in the world of technology. We tell you all the news below!

The “X” does not leave Apple … at least for now. The company liked the roman numeral 10, they add the screen S Super Retina and Max due to its size. Building on the success of iPhone X, these new models are launched to conquer the public and advance a little more technologically.

Augmented reality has a great weight in the new generation of Apple mobiles. Entering videogames we have seen a presentation of the Skyrim of Bethesda that we already saw during the E3 2018, and how it works at full capacity in the new terminals of the Cupertino company.

We are facing a smartwatch that has a larger screen than current watches, but still compatible with the straps we already own.

The Apple Watch Series 4 arrives with new watch faces, a new design, and incorporates a 64-bit S4 chip that according to Apple is twice as fast as the previous generation. It will have two sizes: 40mm and 44mm, and has several changes in software to take better advantage of the screen.

Broadly speaking, the main changes with respect to the previous generation is the screen size, battery duration and a 64 bit processor.

As expected, Apple has also revealed during Keynote the launch date of iOS 12 and watch OS 5. By macOS Mojave we will have to wait.

Apple will release versions first Golden Master for developers and users in the beta program.

In summary, these have been the most important news that we have found in the Apple Keynote… What do you think of these terminals? Would you like to get the new iPhone Xs, or are you more of Android?