‘Apple is coming with iPhone Xs, iPhone Xs Plus and iPhone Xc’ 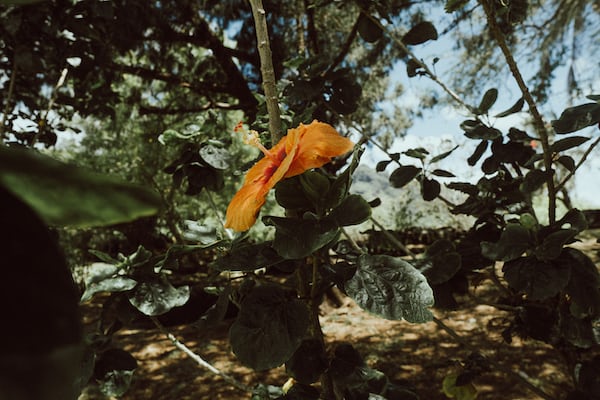 ‘Apple is coming with iPhone Xs, iPhone Xs Plus and iPhone Xc’

The unveiling of the new iPhones will take place next Wednesday, but there is still a lot of uncertainty about the naming of the new models. A photo reportedly taken during an internal presentation from a Chinese carrier suggests Apple will unveil the iPhone Xs, iPhone Xs Plus and iPhone Xc.

According to China Mobile, the iPhone Xs Plus will be the largest model of this generation with a 6.5-inch OLED screen, while this model was referred to as the iPhone Xs Max earlier this month. The iPhone Xc should become the affordable alternative with a 6.1-inch LCD screen and a design similar to the current iPhone X. The use of the letter ‘C’ in the name is presumably a reference to the iPhone 5c , which was released in 2013 with a polycarbonate body.

The usually knowledgeable analyst Ming-Chi Kuo expects Apple to release the 6.1-inch iPhone Xc in red, orange, gray and white. The more expensive iPhone Xs and iPhone Xs Plus will be available in space gray, silver and gold. The photo of the presentation also shows the different prices: the iPhone Xs has a price of 7388 yuan (€ 934), the iPhone Xs Plus costs 8388 yuan (€ 1060) and the iPhone Xs is 5,888 yuan (€ 744). should cost in China.

In addition, a photo appeared on SlashLeaks showing the packaging sticker for the iPhone Xs. The entry-level model is again equipped with 64GB of storage space and a variant with 256GB of storage will probably also be offered. Unfortunately, it also seems that Apple is going to stop supplying a 3.5mm-to-Lightning adapter. Finally, China Telecom published another image showing a picture of a new iPhone with two SIM cards. Previous rumors have suggested that this iPhone will only appear in China.

We don’t have to wait long for confirmation, as the new iPhones will be officially announced by Apple on Wednesday, September 12 at the annual event. The event kicks off at 7:00 PM Dutch time in the Steve Jobs Theater. The presentation can be followed by means of a live stream.

→ Be the first to receive the iPhone Xs or iPhone Xs Max? Register now.