Apple is “probably the best business in the world,” according to Warren Buffett 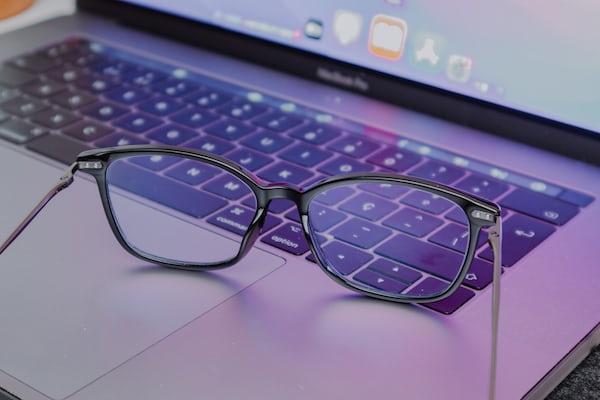 Apple is “probably the best business in the world,” according to Warren Buffett

Warren Buffett, a billionaire investor, has assured that Apple is the best business he has ever known in the world.

Its conglomerate Berkshire Hathaway is currently the largest investor in AAPL, with 5.7% of the shares and “constantly growing”.

He spoke about Apple as a business during an interview with CNBC. He called it his third business.

It’s probably the best business I know of in the world. And that’s a bigger commitment we have in terms of any business, except insurance and rail. “

It may interest you | Warren Buffett, happy with Apple’s results and having invested 50 billion dollars

Berkshire Hathaway also owns a high percentage of shares in its subsidiary companies Geico Auto and the BNSF North American rail network. But Apple is the most important business.

In the past, according to Warren, they had very few AAPL shares and did not know if they would not have many in the future either. They took Coca-Cola as an example, because it was very easy for him to know how the company would be economically in a period of 5 or 10 years. But it was not so easy in the case of Apple.

Now, he regrets that point of view. You think you should have bought a part of Apple a long time ago.

I should have appreciated it much earlier.

Warren Buffett loves Apple so much that he has even switched to using a personal iPhone. In fact, in 2018, Tim Cook offered to set it up for him.

“I told him that I would personally visit Omaha to do technology support for him.”

Currently the billionaire has an iPhone 11.

Apple shares have risen in value by 80% over the past 12 months. Without a doubt, it is one of the most profitable businesses in the world. In May 2018, it was revealed that Berkshire Hathaway acquired 75 million shares, for a total of 165.3 million.