Apple is trying to automate manufacturing, but it’s harder than it sounds 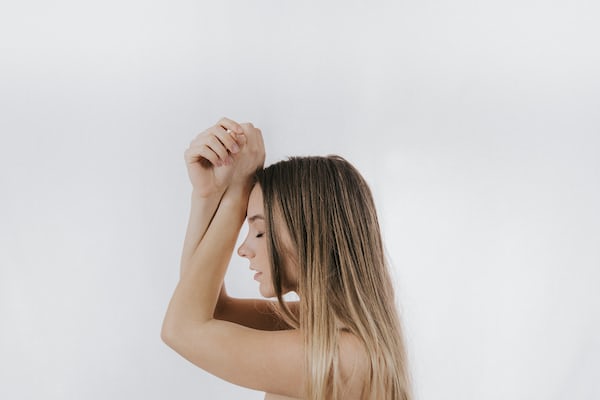 Apple is trying to automate manufacturing, but it’s harder than it sounds

Apple is facing serious difficulties in automating the production and assembly processes of its products.

The bitten apple logo company has been trying since 2012, when they created a robotics team and automation specialists in a secret lab in Sunnyvale.

They are looking for reduce the number of workers on your production lines, making an investment that in the long run will allow them to lower the manufacturing costs of their products.

Building a robot that is capable of assembling devices more quickly is considered as one of the biggest challenges in the industry. A robotic arm like this should pick up the screws at a specific angle and align it with a hole using multiple industrial cameras.

Apple often uses screws so small that robots are not shaped like measure the force they have to use to screw them. By contrast, employees can feel the resistance in their hands and can tell if something is wrong.

Another of the processes in which the robot would be in charge would be to put glue on the screen panels of the devices. Apple’s specifications are so specific that the glue is usually placed without missing a millimeter at the desired point within a product. Interestingly, a former Apple employee mentioned that well-trained Chinese workers are much more effective at gluing than robotic arms.

Although most automaton systems were abandoned or simply they were not implemented, the Apple team apparently succeeded in replacing its workers with robots for simpler tasks such as conducting tests on products such as Apple TV, Apple Watch, and iPad.

What do you think about this initiative? Do you think Apple should replace its workers with robots?