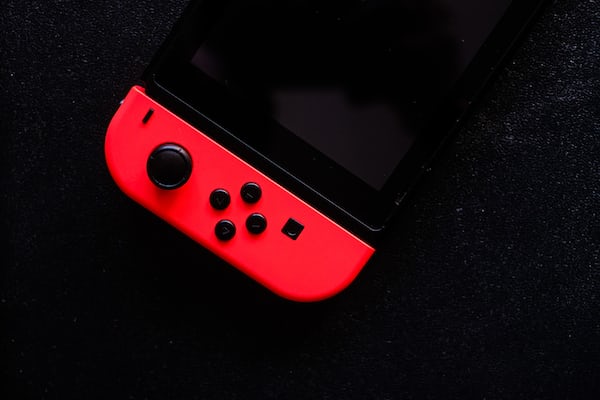 A few weeks after Apple’s launch of the iPhone 12 with 5G connectivity new actions have been announced by the company for the development of 6G technology.

According to a statement shared by the Alliance for Telecommunications Industry Solutions (ATIS) group, Apple is now part of its Next G Alliance, along with other companies that will have their first meeting next week.

Apple wants to go much faster

So far, the Next G Alliance is made up of 11 new group members They include companies such as Charter, Cisco, Google, Hewlett-Packard, Intel, Keysight Technologies, LG, Mavenir, MITER, and VMware.

They seek to “advance North American mobile leadership in 6G and beyond over the next decade, while building on the long-term evolution of 5G.”

As the Next G Alliance has detailed in its announcement, the purpose of the organization is lead the development and evolution of this technology for future markets:

“Designed to lay the foundation for a vibrant market for North American innovation in future generations of mobile technology, the Next G Alliance is named after its primary goal: to establish North American preeminence on the 5G evolutionary path and 6G development. Their work spans the full life cycle of research and development, manufacturing, standardization and market preparation. “

Know more: Apple launches the first beta of iOS 14.3 with many important news

In addition to the launch of this new organization and the details of its commitment, the statement informs that The first meeting on these technologies will be held this Monday, November 16 with the purpose of establishing the general direction and strategy of the initiative.

Although as consumers we focus on the facilities that final products provide, Apple spends many years dedicated to developing them until their final presentation. And undoubtedly, joining other companies for this specific purpose also demonstrates the interest of the sector. for offering increasingly higher connection speeds.