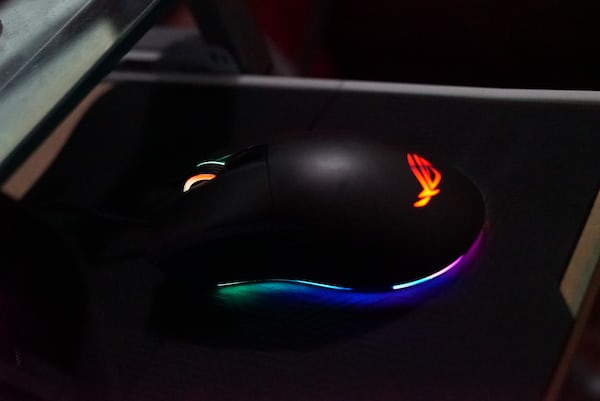 Finally, Apple has carried out its decision to eliminate all the company’s apps available for iOS along with Epic Games accounts.

But all that is a bit left out, since almost two weeks ago Apple confirmed that would remove all company apps available for iOS. And, just in time, he has kept his promise, since since yesterday Manzana put an end to Epic Games account on the App Store that he used to support and update Fortnite.

A few days ago, Apple and Epic Games reached an agreement in which nothing would happen to Unreal Engine, and perhaps more than one person would come to think that Apple would not make this move. However, he has finally carried it out, and beyond the popular battle royale, Epic still had other games on the App Store; all of them have also been eliminated.

It’s a statement, Apple says Epic sent them multiple updates, all of them violated his guidelines. “We are disappointed to have to do this, we have worked with Epic Games for many years on their releases. The court recommended Epic to meet the guidelines as this progressed, but they did not and they refused. Instead they have continued updating Fortnite and violating App Store guidelines. It’s not fair to other developers and they use fans as weapons. We hope to work with them in the future, but unfortunately that is not possible today. “

This move does not affect the alternate account to use Epic to update Unreal Engine.