Apple Mac Pro and the crazy prices of accessories: a wheel kit costs the beauty of 849 euros 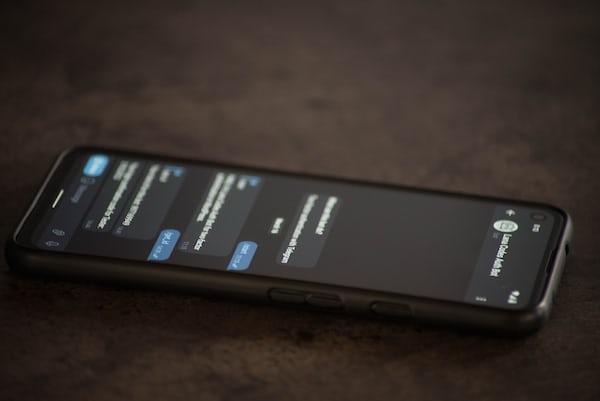 Apple Mac Pro and the crazy prices of accessories: a wheel kit costs the beauty of 849 euros

Apple recently unveiled a series of new accessories dedicated to Mac Pro. These include stainless steel wheels that allow you to easily move your Mac Pro wherever you want, even across the studio.

Unfortunately, if you are going to buy this kit, be prepared, because the cost is not that very affordable. The wheel kit is priced on the Apple store 849 euros. But that is not all; the company has released another type of accessory, namely the kit of feet, also for their Mac Pro, which are nothing more than spare parts. Well, even the cost of these four stainless steel feet is not within everyone’s reach: the price is in fact 349 euros.

Sockets are provided for both the wheels and the feet, but, as the description states, “additional tools are required”. Both accessories are already available for purchase. Obviously, the Mac Pro is available to a specific target audience, as the most expensive configuration hovers around 67,000 euros. In short, almost 900 euros of accessories for a computer that costs more than a car are tiny, at least for those who can afford it.

What do you think? Let us know in the comments.