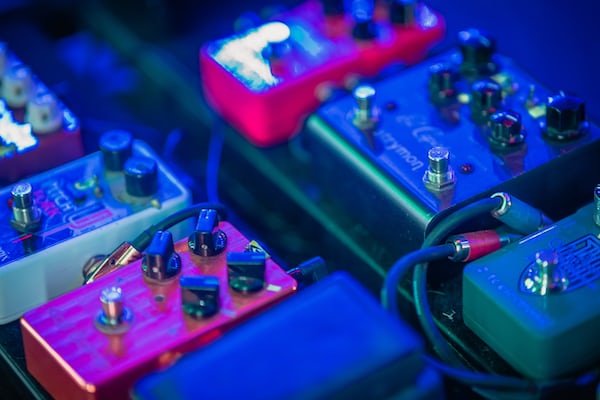 Apple has registered two new patents detailing the development of a kind of smart gloves with built-in motion sensors.

The first patent was filed with the US Patent and Trademark Office on Tuesday and is titled “Elements with Cable Actuators.”

The second patent is entitled “Wireless interactive user interface”, and details the use of smart gloves that monitor the actions of a person’s hands.

It may interest you | Up to 66 patents filed by Apple: from augmented reality maps to what’s new on the iPad

Apple has focused the second patent entitled “Wireless and interactive user interface” on how to wear smart gloves or similar items. In it, the company of the bitten apple talks about how hands can have multiple sensitive areas, such as the palm of the hand, the tips of the fingers or their own extension.

Using sensors on the fingers, the gloves would have the ability to control other devices. These sensors would include the use of accelerometers, gyrometers, touch surfaces, capacitive matrices, and even force sensors. All these sensors would offer all kinds of data to a system to monitor and react to different actions.

In the patent illustrations we see a smart glove next to a Mac screen. By detecting the position and movement of the hand, as well as the proximity of the fingers relative to the palm of the hand, the gloves would allow the Users perform aerial gestures to control the Mac software.

The patent has been devised by authors Paul X. Wang, Zheng Gao, Reza Nasiri Mahalati, and Ray L. Chang. What do you think about these smart gloves? Do you think current technology is ready for this type of wearable?