Apple Pay will arrive in Mexico “very soon”, these will be the compatible banks 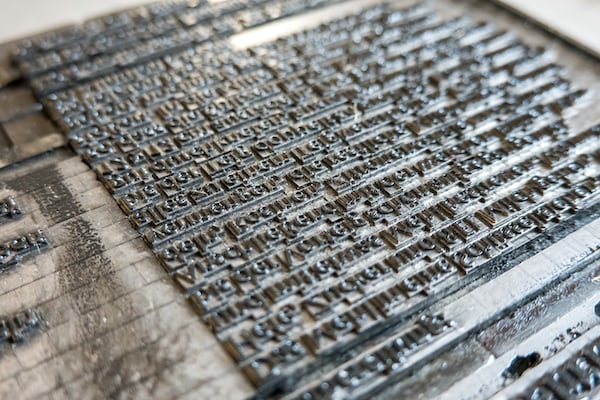 Apple Pay will arrive in Mexico “very soon”, these will be the compatible banks

After his arrival in Brazil in 2018, Mexico will become the second country where Apple Pay lands soon. Apple’s mobile payments app will offer compatibility in the Mexican territory and some of the first banks that will support the service are already known.

According to information shared from the Apple website, Apple Pay will arrive in Mexico “Very soon” and will become “The best way to pay without cash” within the country.

Banks and retailers that support Apple Pay in Mexico

Although for many they are already widely known, the official site of Apple in Mexico, has shared all the functions and benefits of Apple Pay, such as convenience and security, as well as the ability to make payments without touching money or objects amid the ongoing health emergency.

Also, a video that has started circulating on Twitter has revealed some of the first banks to support the feature. These include Banregio, Hey Banco, Inbursa and CitiBanamex.

Twitter user @urielarcia also mentions some of the initial retailers that accepted Apple Pay at its launch in Mexico, including The Cheesecake Factory, Chili’s, Domino’s and more.

After what the service will be launched for the first time in the United States during 2014His arrival in Mexico has been hinted at on several occasions. However, in October this year, it was the first time that the company spoke about the now imminent event.