Apple Podcasts can now be embedded on a website 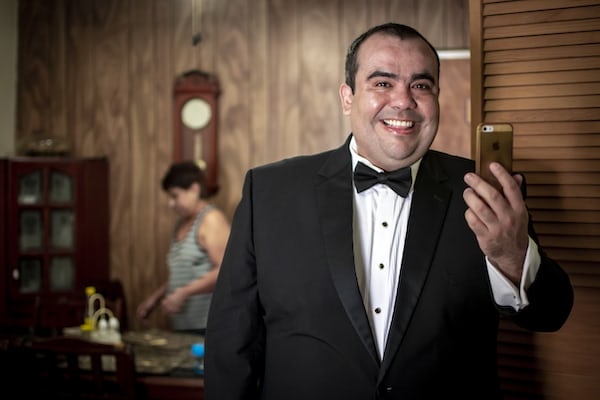 Apple Podcasts can now be embedded on a website

Apple has just taken a new step to compete with Spotify. Podcasts are becoming more and more popular and, like Apple Music, now it is possible to insert an Apple podcast on a website.

This is what the Apple Podcast web widget looks like

Apple has introduced a new tool for this feature on the Apple Podcasts Marketing Tools website, podcasters can now create new players that are inserted in the web. You can insert both the podcast and one of the episodes.

The options are quite customizable, we can resize the podcast playback widget, include icons to listen to the podcast in the Apple Podcast app, and even insert a QR code that works as a link.

The playback controls are also fully functional, so we can advance 30 seconds, go back 15 seconds or scroll through the episode.

So are these new Apple Podcast web widgets

As an example, we are going to insert the different types of podcast widgets that Apple allows with the podcast of our fellow Andro4all, Connecting.

Apple Podcast widget with the full program with all the episodes of Connecting:

This would be the Apple Podcast widget for playing a single episode:

And we can also include different icons that will open the Apple Podcast app on our devices, we can edit them to use different colors. First the “Listen to it on Apple podcast”:

Then the icon for the app only, similar to the one we have on iOS and iPadOS:

And finally the one that includes a QR code with a direct link:

Is about a more than interesting tool and very necessary. With Apple Music we have a similar tool and now the Apple Podcast can already be listened to from the web with these widgets.