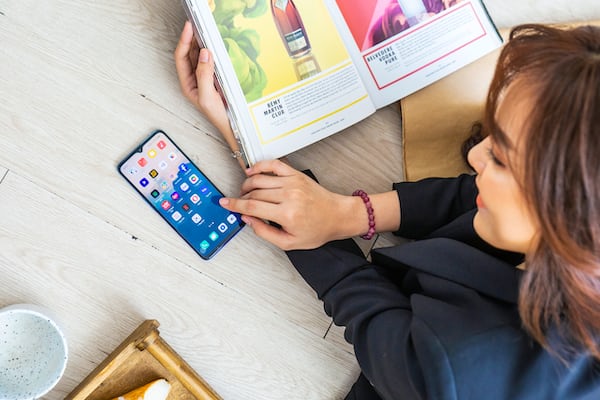 Analyst Ming-Chi Kuo is a old acquaintance of the technology pools– Their sources often have insider data on Apple’s strategic plans, and their predictions also come true very regularly.

The last of these predictions tells us about a renewal of Apple’s laptop catalog, which in the second quarter of 2020 will feature new MacBook Pro and MacBook Air models. In all cases, one of the outstanding characteristics will be the adoption of keyboards with scissor system that have already adopted the 16-inch MacBook Pros recently.

Renovation with the keyboard as the protagonist

With this change it is confirmed how the butterfly system that has given so many problems to Apple would be totally abandoned. Although Kuo was not talking about sizes, it is more than likely that the new MacBook Pro has a 14-inch screen diagonal to replace the previous 13.3-inch models.

The keyboard change seems to be the most significant, since although Kuo spoke of additional improvements and optimizations, he pointed out that “users they won’t notice any difference“in terms of performance or benefits.

The pace of manufacturing does not appear to be affected by the coronavirus crisis: Kuo estimates that the suppliers that supply the components for these future machines will be operating normally at the end of March, something that would raise the exit of these models in that second quarter to which Kuo pointed.

The renewal will not stop there, and according to Kuo between 2020 and 2021 other changes will arrive to that catalog, among which will highlight the rumored to satiety Macbook based on an ARM processor and redesigns of the entire line which could refer to those new diagonal sizes (14 and 16 instead of the traditional 13.3 and 15.6 inches) or other unspecified sections.