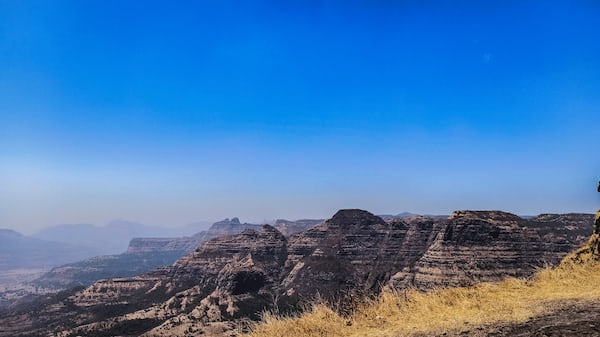 What is so innovative about the new Apple products?

This is not the first time that the price of a product from the Cupertino giant provokes outrage on the web. Last year, the same was said about the monitor stand. This time, Apple presented sets of wheels and Mac Pro feet.

On the Polish Apple website, the wheels cost PLN 3,499. If we would like a cheaper solution, there is no problem – the feet come with help, the cost of which is PLN 1,499. You are probably wondering what secrets hides such an expensive product. How can we learn from the description of the “most important features” posted on the website:

Apple Wheel Kit for Mac Pro – The most important features:

But it is not everything! When buying any of the new products, we also get in the set assembly instructions and an Allen adapter.

At least, shipping is free and will take one business day.

Apple would not, however, release a product that no one would buy. There will be people willing to buy this accessory, as well as many other accessories for devices with a bitten apple. If someone can afford a Mac Pro, wheels or legs will not be a financial tragedy for him. Said product in the cheapest configuration, it costs PLN 27,999and the set includes a device, cables, a mouse and a keyboard. More accessories mean more expenses, and they cost so much that the price of the wheels ceases to shock. But do their use, performance and capabilities in any way justify the purchase cost?