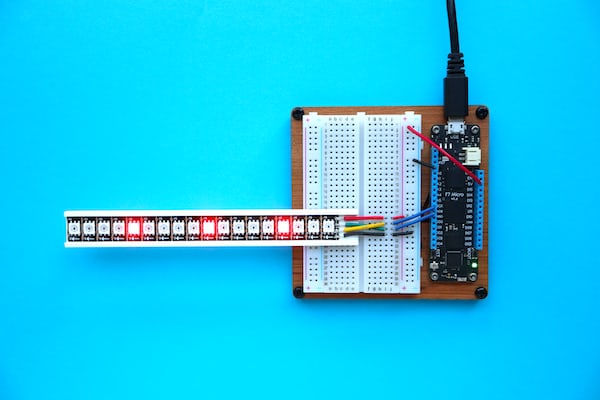 On the occasion of the ‘Back to School’ campaign that the company carries out each year for students and teachers, Apple has updated its laptop catalog. While on the one hand the MacBook Air and MacBook Pro have been updated With new specifications and reduced price, on the other hand the 12-inch MacBook and other older notebooks have stopped selling.

The MacBook Air The new generation was presented in October 2018. An update that had taken years to arrive, Apple renewed its most popular laptop to bring it up to date in specifications and especially in design. This laptop went on sale for 1,349 euros at the time, and it has been its official price until today.

As announced by the manufacturer, the entry model of the 13-inch Macbook Air is available for 1,249 euros. This reduction of 100 euros is accompanied by screen enhancements by adding True Tone technology. True Tone is a feature that until now we had in some iPads, it allows you to adjust the white balance automatically according to the outside environment.

On the other hand, Apple has also updated its most powerful laptop model, the MacBook Pro. The 13-inch entry model that did not have a Touch Bar has finally been updated to add the Touch Bar. This means that also includes Touch ID as a fingerprint reader and consequently the security chip T2 to take care of the processes related to the security and encryption of the system.

Inside the new laptop receives 8 GB of RAM and the output model with 128 GB of SSD storage. One last aspect to highlight is the update to 8th generation 1.4GHz quad-core Intel Core i5 processors. The laptop can be purchased at an official price of 1,499 euros.

Goodbye to the 12-inch MacBook

One of lime and another of sand. Along with the summer update of the MacBook Air and MacBook Pro also comes the withdrawal of the smallest MacBook of all. The 12-inch MacBook that was initially introduced in 2015 and has been updated twice, is no longer in the catalog. Its starting price was 1,499 euros.

This laptop was in a curious position with the arrival of the MacBook Air in the catalog. In theory and respecting the model name, the Air should be the lightest and smallest of all. However, in the last four years those characteristics have been the 12-inch MacBook. It has also had somewhat special specifications compared to the other two laptopsFor example, it had processors from the Intel M range.

The 12-inch MacBook is not the only one to disappear from the catalog, so does the old generation MacBook Air and the MacBook Pro without Touch Bar (now converted into the new MacBook Pro with entry Touch Bar). Therefore, the most affordable Apple laptop available now is priced at 1,249 euros.