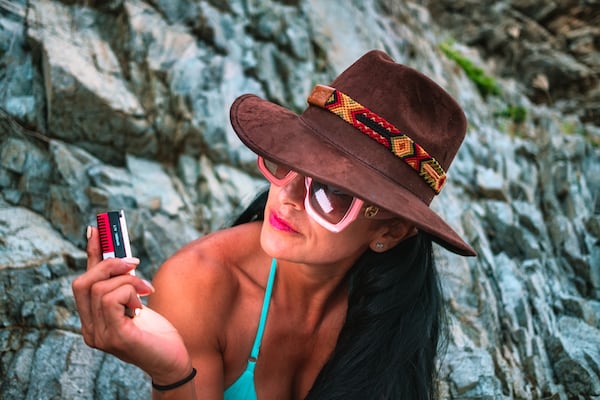 After all the round of updates yesterday in which Apple introduced iOS 14, iPadOS 14, tvOS 14 and watchOS 7 there are still a few more updates available. Apple has released Safari update number 14 for macOS Catalina and macOS Mojave.

A preview of what is to come to our Macs

Safari 14 brings great news to our Macs. In a similar way to how it already does on our iPhone or iPad, we will see, for example, the new privacy report, which informs us of the trackers blocked by the Intelligent Tracking Prevention system. Also, in this version we can add a wallpaper to the home page, activate or deactivate certain sections and much more. The release notes for this update are these:

Some features may not be available for all regions or on all Apple devices. For detailed information on the security content of this update, please visit: https://support.apple.com/kb/HT201222

AND how we update Safari on our Mac? Very easy. The steps are the following:

Keep in mind that we may have to restart the computer after installation. As simple as that. After the restart, or at the end of the installation, we will be able to enjoy all the news in Safari on our Mac with macOS Mojave or macOS Catalina.