Apple saves the release of the Mac with ARM for later, according to Ming-Chi Kuo 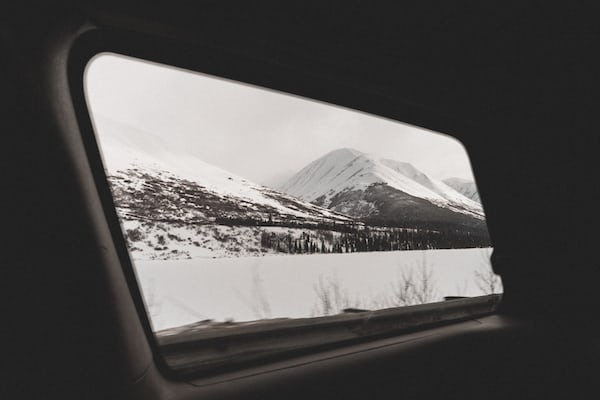 Apple saves the release of the Mac with ARM for later, according to Ming-Chi Kuo

Each manufacturer has one or two days reserved for their main launches and bombings and everything indicates that Apple’s this year, WWDC 2020, will be one of the most important and not decaffeinated at all. In fact, even the rumors and leaks continue to accumulate hours before it is celebrated and now it is two of the best known leakers who are talking about it there will be no hardware at WWDC 2020.

The importance of the event we are talking about is in reference to a very significant change that has been rumored for years and is expected to be made official today: the farewell to Intel processors to integrate their own ARM chips. But according to Jon Prosser and Ming-Chi Kuo, two of the most well-known leakers / analysts on the brand, the ads will not materialize at the moment on any new device, although they do provide enough clues as to what they would be like.

While those new computers that would mark the beginning of this new era of Apple are expected by 2021, for this Keynote it is expected (ba) at least to see new iMac with a new design with reduced frames and a profile similar to the Pro Display XDR, as well as headphones, a new version of the Apple TV and the rumored AirTags.

But both Prosser and Kuo see more certain that there will be no new Macs in this presentation, although the second throws a series of forecasts that show that those of Cupertino they would have stepped on the gas for the launch of the new equipment, speaking of:

According to the analyst, in these computers with the new chips there would be a 50-100% performance improvement over its Intel predecessors, which would be very remarkable. Although Prosser is not 100% sure that we will not see any hardware at WWDC and it should not be ruled out that the new 24-inch iMac appeared today, thus having a bit more prominence until the first iMac with an ARM chip.

At the end of the day it is an event focused on developers and the logical thing is that the focus is on the software. On this, in addition to the new versions of iOS, macOS, watchOS, iPadOS and tvOS, what we do hope is a team as a transition kit for developers (and not for commercialization), as was done at the WWDC in 2005 with the change to Intel (speculated to be a Mac mini).

As we have already commented on previous occasions, it will be an important change both in the manufacturer’s trajectory and in its business with other companies, in this case mainly Intel. Kuo himself already said that this generational leap will allow Apple save between 40% and 60% of the cost of processors, and above all to be able to differentiate itself even more from Windows-based PCs and laptops.

Beyond what Apple does, it will be interesting to see what happens in the processor market especially talking about laptops. At the beginning of the year we already saw that Intel grew dwarfs with Qualcomm and AMD reinforcing their artillery, so we will see how the portions and the distribution of processors are left.

Regarding Apple, from SamaGame we will tell you everything live and with the maximum detail both on our live page and from our Twitter account (@SamaGame). We wait for you to see what data of all the advanced ones are confirmed, let’s prepare the geek popcorn.