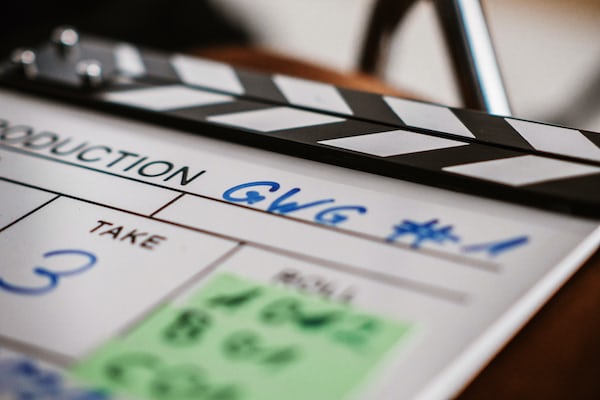 Last week Apple surprised us with the launch of the MacBook Air and iPad Pro. With their arrival, many the company prepared a series of videos extolling the qualities of both, but omitting an important detail that was about to change. Without any warning, Apple too increased prices for all additional Mac ordering options, outside the United States.

As has been seen this week in online stores in countries such as Canada, Europe, Australia and many parts of Asia, users must pay a 10% more for all additional components of the MacBook Air‌, MacBook Pro, iMac, iMac Pro, Mac Pro or Mac mini.

Apple did not change the base prices of its Mac configurations immediately with the launch of the new devices, so the changes probably initially went unnoticed. However, as reported by Macrumors in a publication, users were surprised to notice the price increase at the end of their purchase, and nowhere was an announcement regarding this increase.

So for example, in the UK, when customizing a basic 2.3GHz 8-Core 16-inch MacBook Pro configuration, for a 2.4GHz processor it costs 200 pounds, where it previously cost 180 pouds. Likewise, going from 16GB to 32GB of RAM now costs 400 pounds compared to 360 pounds last week.

Although Apple’s statements are still to be expected, some have already anticipated that fluctuations in exchange rates, supply restrictions and labor shortages are the causes of this increase outside the United States, being one more sample of the impact of crisis generated by the coronavirus within the technology industry.