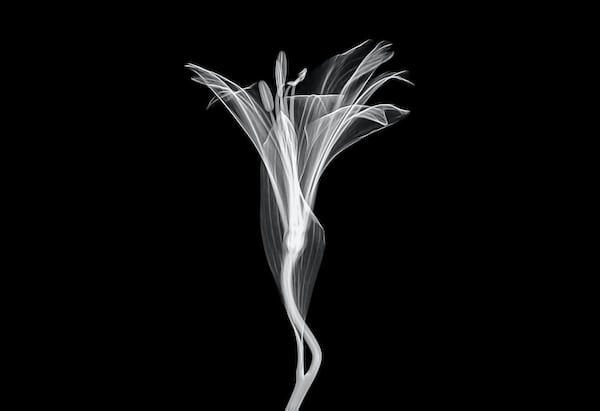 This Tuesday what was announced by Apple weeks ago has materialized, when it shared the interesting news of the arrival of your services to twenty additional countries of those in which it has already consolidated its presence. With the clear benefits for developers and users, the App Store, Apple Arcade, Apple Music, Apple Podcasts and iCloud now it reaches different areas on all continents.

In a statement shared through its official site, Apple emphasizes the advantages of having each of these services packed with an interesting variety of content, constantly updated, in the case of Apple Arcade or Apple Music, and the safest apps, which in the case of the App Store arrive after passing strict security regulations.

According to the vice president of Apple Music and Apple International Content, Oliver Schusser this is a great opportunity to share the services that characterize Apple:

We hope our customers can discover their new favorite apps, games, music, and podcasts as we continue to celebrate the world’s best creators, artists, and developers. “

The App Store, Apple Arcade, Apple Music, Apple Podcasts, and iCloud are now available in the following countries and regions: