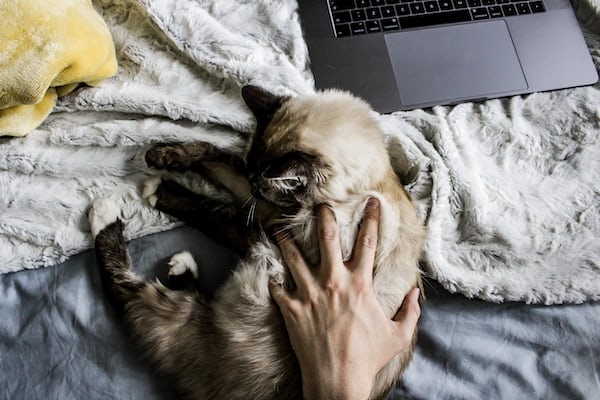 The current situation has put society in a safeguard to counteract COVID-19 infections. Apple had to close its stores and given the circumstances various areas of daily life have had to find a way to carry out their activities remotelyEven academics have had to adapt.

Apps to study from home

Apple has noticed this situation and has decided to give space to academic applications that can help teach and study at a distance in its “Discover” section.

These recommendations are divided into three categories and have been designed to support institutions and educators, allowing contact and distance learning.

Duolingo is the favorite language learning app of many. IOS users will easily recognize it as it has been mentioned many times by Apple and in many cases we have downloaded it before.

Coursera is a platform where courses on all kinds of topics are hosted and taught by specialists and icons from different sociocultural branches. h

Kahoot! allows educators to create some quizzes easily and quickly. Without a doubt, a good alternative to take small exams to keep students’ minds active.

Dreambox Learning Math is an incredible application for the little ones at home, since they will interactively learn mathematical operations applied to various challenges as a game.

In this category are all those applications aimed at awakening skills in the student, for example:

Explain Everything Whiteboard brings the notebook to the palm of your hand. From the iPhone the student will be able to make annotations, place images, graphs and even draw.

Waypoint EDU makes use of augmented reality to offer knowledge of locations, architectures and more historical details, allowing learning not only to be interactive, it is also more real.

Minecraft: Education Edition is a way for teachers to bring the classroom directly to their students’ devices. The application is clear when mentioning that it is only available for users who have an Office 365 Education account, so it is essential that the institution or teacher make these lessons of all subjects available to their students in order to be used.

It is important that as each one is at home and in different parts, they can be connected. This category allows you to obtain applications that help work as a team and have a shared digital space.

ZOOM Cloud Meetings is one of the platforms that more academic institutions have chosen to manage in this season of social isolation. Well, it allows educators to teach their classes remotely and also make them available in the cloud so that students can access them in other times.

Scribble Together Whiteboard is a great application that offers a kind of digital whiteboards that can be accessible to an entire workgroup. They can be worked as PDF and also accessed in a web app.

Like its title, this category offers the essential applications to be able to save documents in the cloud. We find applications such as:

Google Drive, Google’s cloud storage service. The user is offered a certain space for free and access to his disk from any device.

Schoolwork the Apple application that helps teachers with the complicated task of having to share educational material. With the iPad, student activities are collaborative and online.

Canvas Student that literally allows you to work with an academic group in all its facets: teaching, learning, evaluating and providing feedback. A great alternative to manage a classroom digitally.

Schoology is very similar to the previous app. However, the organization and management of groups can be more profound. From the scheduling of activities, receiving the assignments and the evaluation in real time allow the teacher to have more control in a group and individual way.

To be able to see the complete list of these applications for distance learning you can visit the section that Apple has designed. If you are concerned about the constant use of the device and the possible contagion due to this, you can read the following article that shows the duration of the virus in various materials.