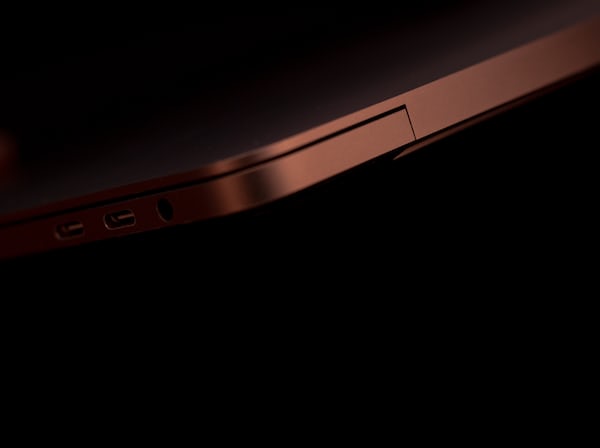 Apple continues to share the amazing features of the iPhone 11 camera in its series “Shot on iPhone” but with an extra. On this occasion, those of the dead apple have not emphasized a feature of the camera only, but have also wanted to highlight the duration of the battery.

In the video released a few hours ago, titled Hermitage, can be seen in a minute, with a preview of more than 5 hours of continuous images of the Hermitage museum in Saint Petersburg, Russia, taken with a single battery charge.

The new Shot on iPhone video was recorded in one shot

The scenes shown in the video recorded in one of the largest museums in the world, shows the 45 galleries, 588 masterpieces and live presentations that were made on site during 5 hours of filming, made in one continuous shot with a battery charge.

The material directed by Axinya Gog was made on iPhone features a triple lens camera with the best wide angle sensor that Apple has released so far along with a telephoto and super wide angle lens for better landscape shots. It is also accompanied by a special playlist that Apple also shared on Apple Music.

In recent months, Apple has kept up to date by presenting true masterpieces in its “Shot on iPhone” series through which it has managed to take us to marvelous landscapes, subjected to extreme temperatures or show us the performance of the camera of its flagship in a commercial matter, as it did with the recent Lady Gaga video, Stupid Love.

What do you think of the series «Shot on iPhone? Share in the comments!