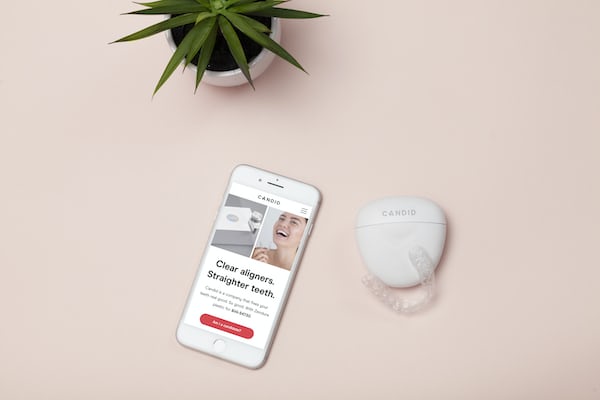 After the release of iOS 13.6.1 last week, today, Apple has stopped signing the previous version, 13.6, which contained some bugs mainly focused on the Exposure notification API. With this movement, to which Apple already has us accustomed, the company makes sure that we always have the latest version on our devices.

IOS and iPadOS version 13.6.1 arrived about a month after the introduction of iOS 13.6. In this version, a bug was fixed that could cause certain system files to not be automatically deleted when the device was low on available size. Also fixed a bug in thermal handling that could cause some iPhones to have a greenish tint to the screen and lastly a bug that could cause the Exposure Notification to be disabled.

With this system Apple makes sure that after a restoration it is not possible to go back to a previous version. A practice that is common to jailbreak devices, but that poses several risks to device security and the data it contains.

Version 13.6.1 of iOS and iPadOS will most likely be the latest version 13 of the iPhone and iPad operating systems that we will see before the release of version 14 this fall. An update that is currently in beta, both public and for developers.