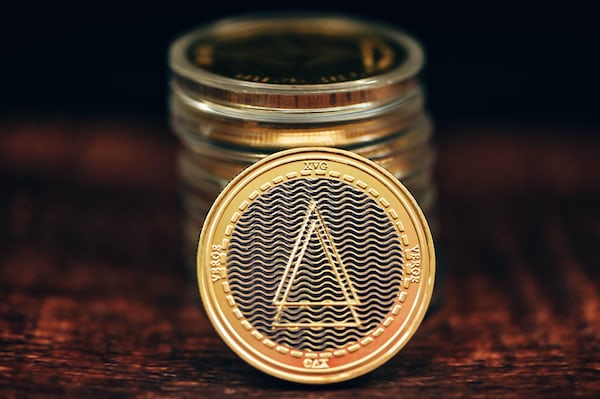 After the introduction of iOS 14.3 three weeks ago, Apple has stopped signing iOS 14.2 and iOS 14.2.1. With this move, if we need to restore one of our devices we will, at least, to version 14.3, ensuring that we enjoy all the security fixes and performance improvements of the version.

The importance of keeping our devices to the latest version available

Apple regularly stops signing the older versions of the different operating systems so that devices, for example after a restore, install the latest versions. On iOS 14.3 Apple introduced the ProRAW format for the iPhone 12 Pro and Pro Max, support for AirPods Max and App Store privacy labels. This is without counting the small tweaks to the interface, as well as the usual performance improvements.

We are currently testing iOS 14.4 in beta, a version that we will surely see launched in the coming weeks and that, at least in its first beta, focuses on improving the performance of our iPhone or iPad.

Thus the servers of the apple company have stopped signing old versions to ensure that all devices are always the latest version available.

As we have already mentioned on other occasions, software updates go far beyond new functions. They bring much more important and at the same time unknown new features: bug fixes.