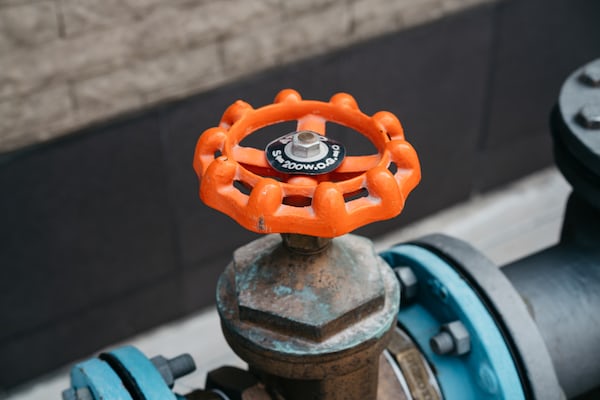 Apple makes sure everyone has their devices in time for this vacation. Considering the favoritism for products with the bitten apple logo and supply limitations across the board this year, Apple has launched a new “Holiday Shipping and Fulfillment” web page where informs the delivery deadline for purchases made before Christmas day.

The publication specifies the delivery time according to the device to choose. Each buyer will be able to see the corresponding information in the payment section depending on the location. In some metropolitan areas, You can get the products in stock with delivery in 2 hours or with collection in the Apple Store.

Secure an Apple gift this Christmas!

The information also clarifies that the opportunity to order certain products in time for holiday delivery has passed. For those who wanted an iPhone 12 Pro, Apple says they should have ordered it before November 24. The same also applies to the 8th generation iPad and the new HomePod mini.

Apple says that if the “Order By” date has passed for a product, 2 hour courier delivery or Apple pickup options available at the end of the purchase. For example, even if the HomePod mini online is not available in time for delivery on December 24, it is possible to locate one at your local Apple Store.