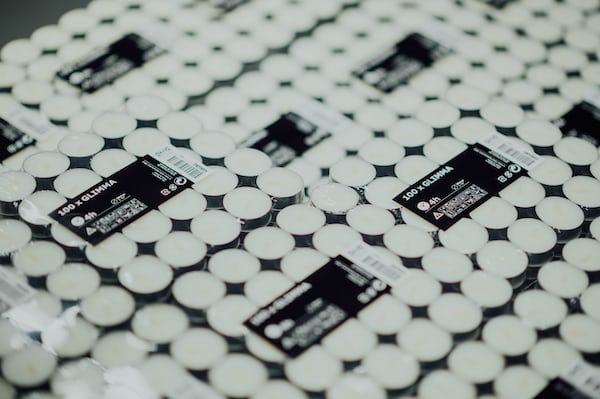 With the recent legal situation between Apple and Cydia, the company of the bitten apple faces a new problem with another company that develops applications hosted in your store.

Some applications hosted on the App Store have a mobile device tracking code, collecting data that has been transferred to the US military. Apple has decided stop this situation and you have decided to warn the developers of these apps before removing them.

Apple could remove many apps from its store due to a system that collects data and sells it to the United States military.

According to a report published by The Wall Street Journal, tech giants Apple and Google have decided ban the tracking and data collection system of X-Mode Social Inc.

Mobile devices that have applications developed with this add-on are being informed by Apple to remove software before losing the ability to access your app store. This was because it was discovered that the company of this system had been providing data to personnel related to the defense of the United States.

It all started last month when it was exposed how X-Mode had been collecting data from users of various applications which were paid to include their SDK and sell the proceeds to United States Army contractors.

Vice was the first medium in present an investigation which would later be officially brought by Senator Ron Wyden who has already been present when the news of the Apple and Google decision was known.

“Americans are fed up with learning that apps sell their location information and other sensitive data to anyone with a checkbook, including the government … Apple and Google deserve credit for doing the right thing and ousting X-Mode Social, the company high-profile tracking of your app stores. But there is still a lot of work to be done to protect the privacy of Americans, including uprooting many other data brokers who are mining data from Americans’ phones.

Apple and Google facing the problem

Apple has offered developers a period of two weeks to remove X-Mode from their applications, in turn Google has granted only 7 days. If this new obligation is not fulfilled by the companies, the developers would have prohibited access to users’ devices by downloading their applications.

Given this, the company that owns the X-Mode SDK has defend your position arguing that as much as Apple and Google, they are being selective and somewhat pretenders when considering negative or malicious a collection system and no others that currently exist.

“A ban on the X-Mode SDK would have broader implications for the ecosystem, as X-Mode collects data from mobile applications similar to most advertising SDKs, and Apple and Google would be setting the precedent that they can determine the ability of private companies to collect and use mobile applications data.

Apple has discovered at least 100 applications that included X-Mode putting at risk the information of approximately 25 million devices in the United States and 20 million devices located in the rest of the world, according to information provided by the CEO of X-Mode himself in April of last year.

Apple and Google have decided to ban developers the X-Mode system and ask that it no longer be used to keep their apps in stores.

Apple has managed to manage this situation by remaining firm in its decision and with the new commission policy, the App Store faces new changes that will decide much of your future.