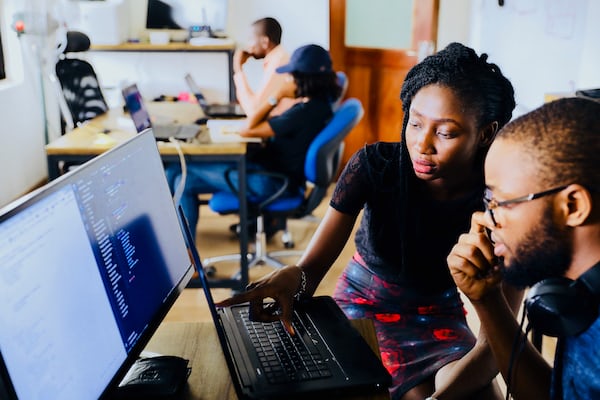 Apple has a Roadmap very complete for this year. We have already seen some news. Recently a new MacBook Air updated and the new generation of iPad Pro. In this medium we have already talked about the most popular news that these new devices have brought.

Now it’s time to focus on the next news. Obviously, we count on the iPhone I arrived during the month of September of this year. Some designers have already let their imaginations run wild and are pitching concepts for the iPhone 12. However, what will be the rest of the products that Apple will launch?

Apple news in 2020: we will have Apple TV, iMac, iPad and HomePod

According to a new report from Bloomberg, in 2020 we will see new models of the HomePod, of Apple tv, of iPad and from iMac. It also points to a possible 13-inch MacBook Pro. These new devices will replace the previous versions and will introduce new features in what has to do with the hardware. As for the software, we are clear that we will see iOS 14, iPadOS 14, MacOS 10.15.5, tvOS 14 Y watchOS 7 also this year during the WWDC 2020. However, this event will not take place in a traditional way. COVID-19 requires modifications. Apple’s conference this year will be an online event.

Apple confirms that its workers perform their duties from home. This is slowing down the development of new products. This is mainly due to to secrecy about the new products that Apple expects from its workers.

This secrecy has not prevented us from seeing some of the news that will arrive in the new operating systems of the Cupertino company filtered. Confirmed are, for example, the new activity rings of the Apple Watch for children. We can only wait patiently for these software and hardware news to come true. However, realistically, we cannot rule out delays caused by the current crisis.