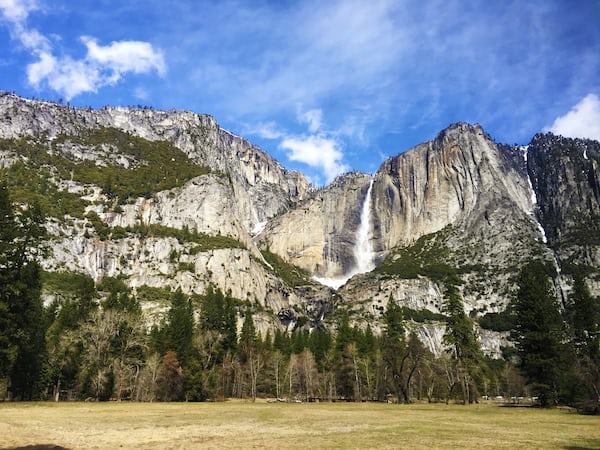 It didn’t take too long between the rumor and the confirmation. Apple has indeed just activated the new “Pride Cords” watch face in the Watch Faces section of the Apple Watch app! Two versions are proposed: “Yes” and “No”, corresponding to the display or not of the background (“On” and “Off” in VO, which is perhaps clearer). Just touch them with your finger, roll the digital crown or simply move your wrist to make the cords come alive.

For the Sport Loop strap, Apple used a new technique to remove several of the textile loops woven into the band to reveal the word “Pride” in a style reminiscent of the “Hello” that appeared on the 1984 Mac. accompanied by its own rainbow dial.

While Apple usually wiped the slate clean with the launch of a new range of Pride wristbands, this time the manufacturer kept last year’s Braided Single Loop in its catalog. A model always sold the trifle of 99 €.

The new Pride bracelets for the Apple Watch

In its press release, Apple says the new bands and watch faces for the Apple Watch are available in support of the LGBTQ+ community. Here’s how Apple describes the Sport Loop band:

Inspired by the strength and inclusiveness that exists in the LGBTQ+ community, the Sport Pride Edition Loop features a gradient that combines the colors of the Pride flag with five others: black and brown that represent marginalized LGBTQ+ people of color as well as people living with HIV and those who have died from it. Pale blue, pink and white pay homage to trans people and non-binary people.

Like all Sport Loop models, the strap has a double layer of braided nylon, a soft and light material. In order to reproduce the colors of the Pride flag, certain textile loops have been removed producing a three-dimensional texture perceptible to the eye and to the touch. On the flap, the scratches are firmly fixed to ensure resistance to any test. The velcro closure system adjusts easily and quickly.

And here is the presentation for the Nike Sport Loop strap:

Lightweight, breathable and soft to the touch, the Nike Pride Edition Sport Loop is made of woven nylon inspired by Nike’s BeTrue collection, an initiative to promote equality in sport. Its Velcro flap system adjusts easily while its many small loops on the skin side form a soft surface allowing moisture to escape. On the flap, the scratches are firmly fixed to ensure resistance to any test.

May 17 was the International Day Against Homophobia, Transphobia and Biphobia. The opportunity for those concerned to demonstrate in favor of LGTBQ+ rights. Since 2016, Apple has taken part in the movement in its own way by marketing new bracelets for its Apple Watch in the colors of the rainbow, a symbol of this fight. “Apple proudly supports organizations that support the LGBTQ cause and work to change society,” says the company on its website.

Stating that the Apple Stores are preparing their displays for the arrival of these new bracelets. The bracelets were originally due to land on May 17, but the war in Ukraine and the various shortages forced the Cupertino giant to postpone the release.

But that’s not all. In addition to these new bracelets, the journalist also mentions a special edition Apple Watch in the colors of Pride. A dedicated bracelet and new wallpapers would then possibly be part of it. This would land next week. The bracelets are planned for this week.