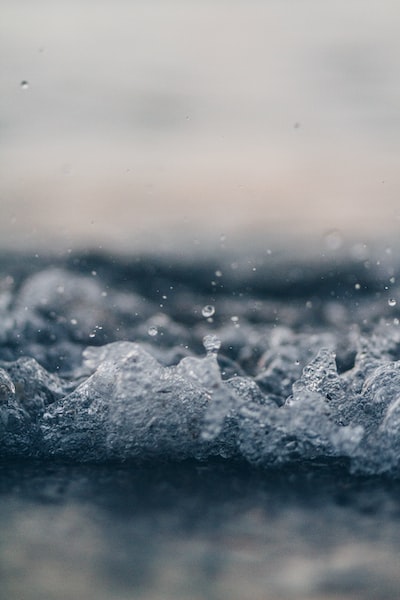 Apple’s quarterly figures will likely confirm later this week what most investors have now accepted: the iPhone X has failed to live up to the hype. Earlier this month, the news even reached us that the iPhone 8 and iPhone 8 Plus would be more popular than Apple’s absolute flagship. There is clearly work to be done for Apple and CEO Tim Cook and other executives within the company will have to prove themselves in the coming period.

Suppliers have been reporting weak demand for high-end smartphones since last year, a segment in which Apple is still the largest player. The problem is that mid-range smartphones have gotten better and better in recent times and are basically not much inferior to the more expensive models. There is still a difference, but the price-quality ratio is no longer in favor of the most expensive models. Apple is also under pressure in China, where consumers are increasingly opting for the cheaper models from local companies such as Oppo and Vivo.

Apple is expected to only achieve growth of 2 percent in the second fiscal quarter of 2018 compared to the same period a year earlier. According to the average forecasts of analysts, sales could even fall by 5 percent in the third quarter.

Expectations were high last year, but the final products were not much better than competing handsets. The iPhone 8 and 8 Plus still turned out to be based on the design of the iPhone 6 and 6 Plus released three years earlier, with the main difference being a glass back to enable wireless charging. The iPhone X was given a new design with slim bezels, a 5.8-inch OLED screen and 3D face recognition, but the price tag of 1169 euros ($ 999) turned out to be too much for many consumers.

That created a gap in the market and Apple would therefore like to launch a cheaper iPhone this year that resembles the iPhone X and has some of the most appealing features, Bloomberg claims. The cheaper model will probably be equipped with an LCD screen that costs about half of the OLED screen of the iPhone X. Apple probably also uses an aluminum housing instead of stainless steel. These changes could result in a price of around $ 700. In addition, Apple is coming with a 6.5-inch iPhone X Plus and an update of the current 5.8-inch. The new iPhones will be released in the third quarter of 2018.

The iPhone X is currently available for 1059 euros at Bol.com and MediaMarkt.