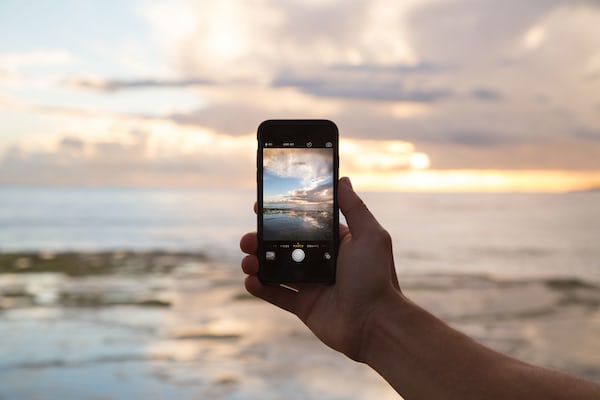 There is no one who does not say: This 2021 will be another great year for Apple. And it is that since the first days of January, various analysts have been firm about the possibility that Apple achieved the record of increasing its value to 3 trillion dollars, that is 3,000,000,000,000 dollars. With new data on the behavior of products, especially the iPhone 12, more voices support this possibility.

According to an analyst report by Wedbush equity firm Daniel Ives, shared by Apple Insider, recent supply chain controls in Asia continue to be “incrementally optimistic” around demand for the iPhone 12 and iPhone 12 Pro. which, The current trajectory is higher than Ives’ previous bullish scenario for the December quarter.

For the analyst, Apple hadn’t faced a demand like the iPhone 12 in recent years. And this behavior suggests that initial predictions on total shipments may have fallen short:

“We have not seen a bullish launch trajectory like this in several years for Apple and the only similar trajectory for iPhone would be the iPhone 6 in 2014 according to our analysis.”

The analyst believes that Apple has the potential to ship more than 240 million units in 2021, with the possibility of reaching 250 million units. That’s well above Wall Street’s current forecast of 218 million units.

Among other factors, Ives adds that China remains a centerpiece of today’s ‘5G supercycle’ and 20% of updates are expected to come from the region. The analyst says he is seeing positive trends in China heading into 2021.

“Simply put, while services growth remains the key to Apple’s re-rating story over the past six months, the hearts and lungs of Apple’s growth story are based on grassroots updates. installed on the iPhone »

In conclusion, the report points out that the bullish case would result in a market valuation of $ 3 trillion in the next 12 to 18 months.