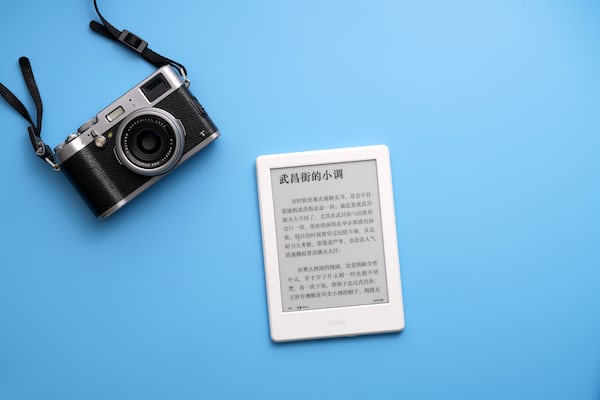 Apple is currently working on updates for almost all of their products. According to the usually knowledgeable analyst Ming-Chi Kuo, Apple will release three new iPhones, an iPad Pro with Face ID, and new Mac Mini, MacBook Pro, iMac and Apple Watch models in the fall.

The products are likely to be announced at the annual Apple event in September. This is what you can expect from Apple in the second half of 2018:

iPhone – Apple comes with a total of three new iPhones: a 5.8-inch iPhone X (2018), a 6.5-inch iPhone X Plus and a cheaper 6.1-inch iPhone. The iPhone X series will have an OLED screen, while the cheaper model will have to make do with an LCD screen. The trio gets a thin bezel design with a top notch for the TrueDepth camera system. That means that Face ID facial recognition technology will be available on all new iPhones. Furthermore, the iPhones will be powered by the Apple A12-soc. The back of the iPhone X models has a dual camera and the cheaper model has a single lens camera.

Apple Watch – The Apple Watch Series 4 models should offer a longer battery life and they would also be equipped with larger screens and new functions to better monitor the health of the user. It is said to be a ‘trendy’ design and there will be two sizes on the market again. The OLED screens would be 15 percent larger than the current models. Apple will likely opt for a design with thinner bezels, allowing the screen to be made larger while the case size remains largely unchanged.

Mac Mini – The Mac Mini was last updated over 1,300 days ago, but that will change in 2018. Kuo expects the system to be equipped with a new processor. It is still unknown whether the Mac Mini will get a new design.

MacBook and MacBook Pro – Both products will be equipped with new processors. In addition, Kuo thinks that Apple could introduce a new 12-inch MacBook. This model should replace the MacBook Air series as an extra cheap option.

iMac – Apple will also equip the iMac with new processors. On the graphics side, significant improvements are expected, although it is not known which GPUs will be used by Apple.

AirPower and AirPods – The AirPower and second-generation AirPods will go into mass production in the third quarter, indicating a launch in the fall. Apple announced AirPower a year ago, but the launch has been delayed several times due to various technical issues. The wireless charging mat should now be released in September.