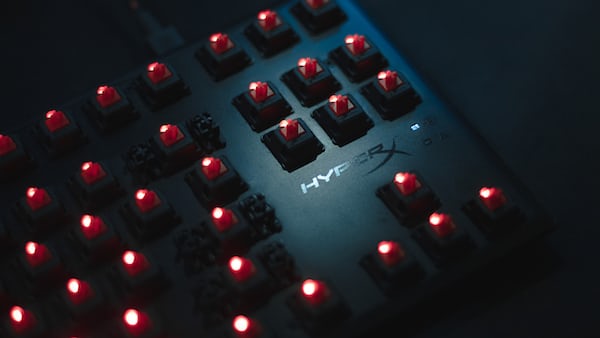 According to the code of the preliminary version of iOS 14 that several media obtained a few months ago, we were able to discover several news that will come to operating systems June 22. One of these innovations will be the arrival of a new Messages application to Mac thanks to the Catalyst project.

As the iPhone or iPad versions of Messages acquire new features, one situation becomes evident: IOS version and macOS version of Messages app do not match. Functions like TapBack are very intuitive on Mac, others, like Memoji or the effects when sending messages directly, are only compatible on iOS / iPadOS.

Apple is aware of the situation and is therefore working on porting the iPadOS version of the Messages app to Mac. This transition, possible thanks to the Catalyst project, will allow the arrival of all the news that we have benefited from on our iPhone or iPad to Mac. In addition, thanks to the fact that it will be a unique development, from the moment the two versions meet, they will follow the same path: one development for iPad and Mac.

All of these pieces come from the preview version of iOS 14 that was released several months ago. So far Apple you have already introduced several applications on Mac thanks to the Catalyst project: Voice Notes, Podcasts and Stock Market. Hopefully, since the Catalyst Project launched about a year ago, Apple has tweaked the system itself and is using it to bring more functionality to the Mac as well.

One of the most infatuation generates with your getting to Mac is shortcuts. What we can describe as the iPhone and iPad Automator could move to the Mac during the next WWDC. We don’t know whether to replace Automator or supplement it, but, without a doubt, being able to run our shortcuts directly on the Mac, from the Finder itself, from the TouchBar, or from a dedicated application, will be a major change in the system.

L’application Shortcuts a un huge potential in action automation repetitive on our devices. Clearly Apple has no intention of merging iPadOS and macOS, Craig made it clear with a four-meter “no” at the last developer conference, but the trend we’re seeing is the homogenization of progressive tasks that we can perform. on different devices.

For now, like all the information we have inferred or extracted from the preview version of iOS 14, we need to take it with caution. In the meantime, we can prepare for WWDC on June 22. What do you gain