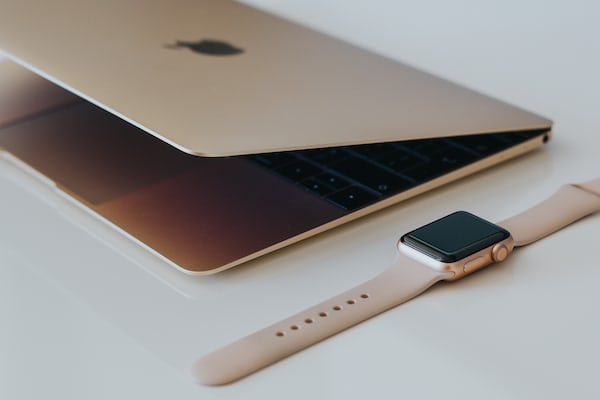 Despite being available a few weeks ago, the new Xbox Series X | S controller is already on the verge of becoming compatible with even more devices. After all, Apple has confirmed that the joystick will be fully integrated with the Mac, Apple TV, iPad and iPhone in the near future!

According to the company’s official statement, “Microsoft and Apple are working together to bring full compatibility with the Xbox Series X controller to consumers in a future update.” This measure is especially important with the arrival of the xCloud service for cloud gaming, now available on Android.

Remember that Apple already has support for Xbox Wireless, Elite Wireless Series 2 and Adaptive controls, in addition to Sony’s DualShock 4 Wireless. Are you looking forward to using the new controller on your Apple devices? Comment below!