Apple workers with coronavirus symptoms will have special leave during illness 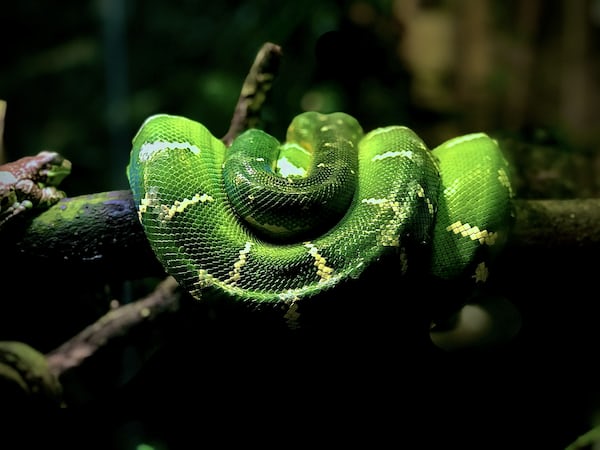 Apple workers with coronavirus symptoms will have special leave during illness

After giving its corporate employees permission to work from home, Apple now dictates what guidelines its employees must follow in stores if they believe they have symptoms of coronavirus.

Employees will not have to present any type of medical proof in the case of suspicion of the virus, as reported by 9to5mac. In this way, Apple employees who believe they may be infected will have the time they need without having to go to work. This has been the guideline issued in the United States, where at the moment no store has been closed, but where if that already Today at Apple sessions have begun to close in the Seattle and San Francisco areas, the two areas with the most confirmed cases of Covid-19 in the United States.

Among other methods to improve the working conditions of your employees and your public the number of seats available has been reduced in the Apple Store in their Genius Bars and learning areas to maintain a greater physical distance between their attendees.

During this past weekend Apple has been sending its corporate employees around the globe written guidelines on the matter and the suggestion to work from home this week. Other companies have chosen to take similar measures in order to avoid contagion among their employees.

At the moment in Spain we do not have evidence of any particular guidelineWhile in Italy there are plans to close some stores in the rest of Europe there have been no movements in this regard. Apple is suffering the ravages of the coronavirus very closely and is taking action on it on all fronts to prevent and manage the circumstance as best as possible.