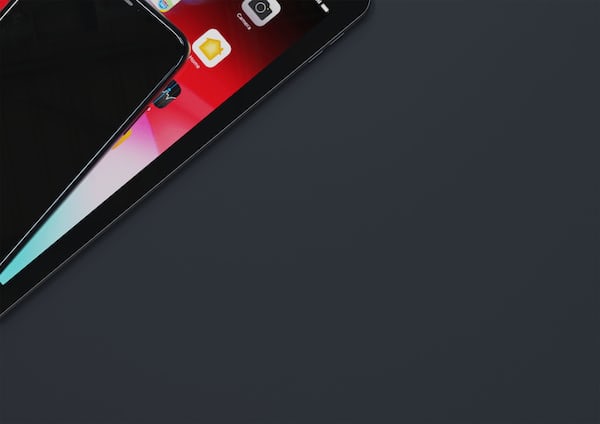 Apple will present its next financial results on July 28 at midnight, according to official information shared for its investors. These figures will relate to the period from April to June and will be compared to the 81.4 billion dollars earned in the second half of 2021. It was then Cupertino’s best performance in this area.

As often, the next announcement will take the form of an audio call with shareholders. Tim Cook, CEO of Apple, will speak alongside Luca Maestri, its chief financial officer. Some analysts will be able to ask their own questions and challenge the two thinking heads of Apple, which seems to have experienced some slowdowns in recent weeks.

During the first quarter of 2022, Apple generated $97.3 billion. The majority of this amount came from iPhone sales, with four of the most successful models on display: iPhone 13, iPhone 13 mini, iPhone 13 Pro and iPhone 13 Pro Max. For smaller budgets, the iPhone SE 3, iPhone 11, iPhone 12, and iPhone 12 mini complete the picture.

In second place come services, accounting for 20% of revenue for Apple. as for the third step of the podium, it is occupied by the Macs which have been equipped with two new products including the MacBook Pro M2 at the beginning of June. Wearables, which include AirPods and Apple Watches, are just behind with 9% while iPads bring up the rear.

With a security traded under the $138 on Wall Street, AAPL shares have lost nearly 25% of their value in the space of six months. A situation that we may owe to the health restrictions put in place in China and preventing the inhabitants from affording iPhones, but not only. Indeed, the generalized inflation that we know in particular in France is also singled out by a good number of specialized journalists.

What’s more, the processors are lacking in Apple’s Asian outsourcing circuit. To cope with this, the firm would have chosen to keep the same fineness of engraving for its future products. It is TSMC that will have the heavy task of designing these chips, intended not only for computers but also for mobiles and tablets.

Did Apple make a lot of money, a big pile of money, or a mountain of money in the spring? That’s the $100 billion question that Tim Cook and Luca Maestri, its chief financial officer, will answer on July 28. The manufacturer is indeed organizing its traditional presentation of quarterly results, in this case that of the second calendar quarter (or the third fiscal).

This will be an opportunity for the two leaders to say a few words about the performance of the new spring products: iPhone SE 3 (yes, remember), iPad Air, and of course the Mac Studio and the Studio Display. There was also the 13-inch MacBook Pro M2, launched at the very end of the quarter and which should not weigh very heavily in the accounts.

We will especially monitor the shortfall due to the component crisis and the confinements in China. During the results of the second fiscal quarter, Apple had indicated that there would indeed be a shortfall of 4 to 8 billion dollars for the spring.

The investor conference call is expected to include not only all of the company’s earnings data broken down by devices and services, but also new statements from CEO Tim Cook and CFO Luca Maestri.

The financial conference refers to the third fiscal quarter of 2022, which covers the months of April to June. The start of the conference is scheduled for 11:00 p.m. French time.

Recall that Apple reported revenue of $97.28 billion for the quarter ended March 2022, a significant year-over-year increase from the $89 billion reported in the second quarter of 2022. fiscal year 2021.