Are you looking for portable SSD hard drive? The Western Digital My Passport Go 2 TB is at a minimum price on Amazon for 216 euros 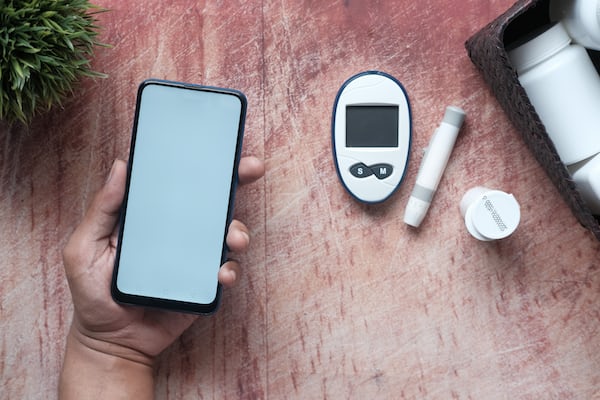 Are you looking for portable SSD hard drive? The Western Digital My Passport Go 2 TB is at a minimum price on Amazon for 216 euros

Once again, Amazon has on offer a practical portable SSD-type hard drive like the one WD My Passport Go, with the speed and security that these provide when carrying and using our files on the laptop, and 2 TB capacity. At the moment we can buy it for 216.57 euros with more than 70 euros in savings.

As we say, it is not a HDD hard drive, but an SSD, in portable format, with a form factor and an external design similar to that of the brand’s portable 2.5 ”disks, although somewhat narrower, thinner and lighter, which uses non-volatile flash memory instead of the conventional magnetic support .

With this, we do not have mechanical parts, which in addition to faster, with transfer speeds of up to 400MB / s, through its connection interface USB 3.0, (with the power included in the same cable), we will have the peace of mind of knowing that our data is safer, thanks to increased shock resistance of this type of disc.

This also means less consumption, and less heating of the unit, as there is no type of friction, for example.

We also gain comfort when it comes to taking it with us everywhere, since it measures a mere 9.4 x 6.6 cm with a single cm thick, and weighs only 54 g.

As we said at the beginning, right now with this hard drive we have a saving of 73.42 euros, since its usual price lately on Amazon is at 289.99 euros, although the official one is much higher (349.99 euros). We also have free shipping and Prime benefits if we are users of the store program or if we take advantage of the free trial month of the service, which allow us to receive it at home in a single business day.

You have more information on the official WD website.

Price in other stores: