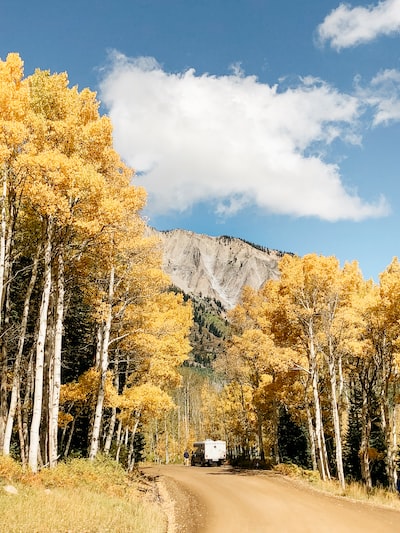 Indeed if we look at the Xbox Store we see that the season pass has a 50% off, now costing € 19.99 when the original price was € 39.99, and the same happens in the PC version on Steam, where the current and original prices are exactly the same as those we see on the Xbox platform.

Although the surprise comes when they are the user of the console PS4 Those who want to take advantage of the 50% discount offer, since if we look at the Playstation Store, we see that the price is still € 39.99, and that is what they will charge us if we make the purchase, without any discount being applied , whether we do it from the website, or from the Playstation 4, although we have been able to see a previous window that invites us to acquire the Season Pass at 50%.

As we have learned, since Ubisoft They are already investigating the causes of the problem, which only seems to affect only Europe, so the error has already been reported, although nothing more has been communicated at the moment, and at the time of writing this news, it remains not applied the 50% discount on the sony console.

The Season Pass includes two full downloadable content, Legacy of the First Sheet and The Fate of Atlantis, as well as Assassin’s Creed III Remastered.