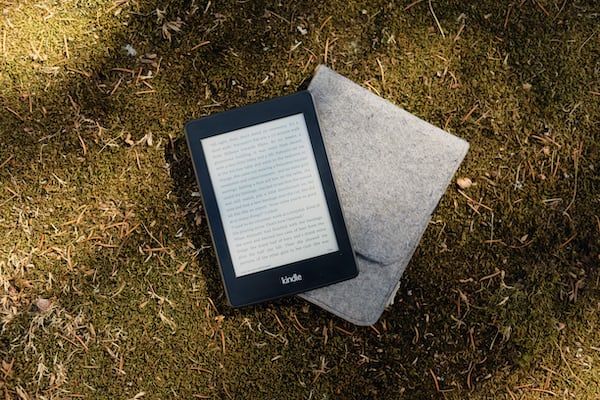 Assassin’s Creed Odyssey talks about all the content that will offer us after its launch. We tell you everything we know about the Season Pass and the DLCs!

Assassin’s Creed Odyssey It is possible that it will be one of the most anticipated games of 2018. Although many players only consider the base game to know if they will acquire it or not, others are also based on the content to air post-launch. For this same reason, Ubisoft has decided to reveal a schedule of the DLC it will launch.

This Assassin’s Creed will feature a season pass that includes two major episodic events: Legacy of the First Blade and The Fate of Atlantis. Both DLCs will have three episodes each and will be released in a six week period. Legacy of the First Blade will begin rolling out in December 2018while The Fate of Atlantis begins you will have to wait until spring 2019.

There will be free episodic missions to be offered with The Lost Tales of Greece, an exploration and education tool called The Discovery Tour, a game mode plus and much more content. Most excitingly, the season pass will include two video games from the Assassin’s saga: Assassin’s Creed 3 Remastered and Assassin’s Creed 3: Liberation.

Ubisoft wants to offer quite a bit of content after game launch, which indicates that the life of the game will be longer than previous ones. Taking into account that in 2019 there will not be a new installment, they have time to enhance and improve this title. Let’s hope that the break of the game policy per year makes this new Assassin’s Creed feel better.

Assassin’s Creed Odyssey It will be released on October 5, 2018 for PC, PlayStation 4, and Xbox One. What do you think of it? Has it convinced you? Will you buy it? Tell us in comments.