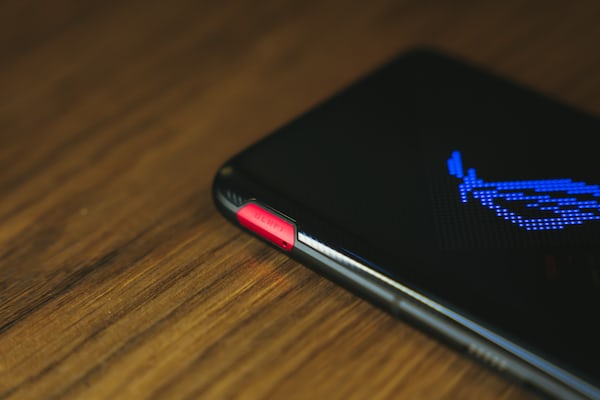 Ubisoft is excited about the launch sales of Assassin’s Creed: Origins.

No concrete figures are given, but they are twice as high as in the predecessor Syndicate.

35 percent of the copies sold were therefore downloads, as Ubisoft has confirmed. That is significantly more than with Syndicate (15 percent).

It’s further evidence that more gamers are switching to digital purchases. Just last week, Activision announced that more than half of the console versions of Destiny 2 were being sold digitally.

By the way: For the first time, Ubisoft earned more money from “Player Recurring Investiment”, ie microtransactions, season passes, DLCs and the like, than from the digital sales of the actual games.