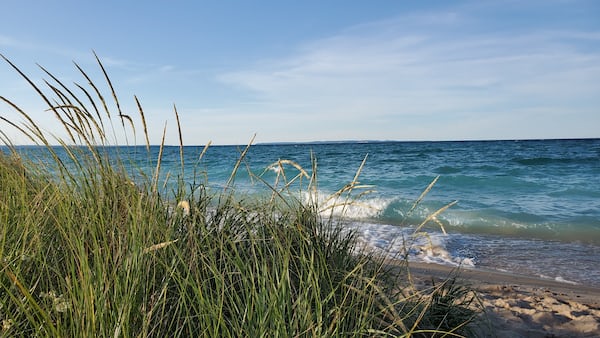 Phylakes’ Prey it is a slightly mysterious quest that you will find after passing a good part of the story of Assassin’s Creed Origins, and it offers very interesting rewards for those who complete them.

On this page, we will detail everything you need to know about Phylakes, including how to get the Black Hood reward, the ten Phylake locations, and more.

For more information on this game, don’t forget to take a look at our Assassin’s Creed Origins Guide and Walkthrough.

Phylakes’ Prey, the location of Phylakes locations and how to get Black Hood clothing

After completing the Gennadios the Phylakitai story quest, you will have 10 Phylakes, elite high-level warriors, behind you. The best tactic to deal with them is to avoid them; however, once you reach level 20, you will be strong enough to defeat them; the Outsider patrolling Alexandria is the best place to start and as you level up, you can take on the rest.

(The paths of Iron Bull and The Galatian cross occasionally; either you expect them to split up or try to simply face one when they are together – fighting both simultaneously is not a good decision).

We suggest that you battle everyone on horseback and start the fight by doing as much damage from a distance as you can; bows that inflict damage over time with Bleed, Fire, or Poison are ideal for shooting at your target, weakening it, and shooting again. If you have suffered a lot of damage you can try to hide as far as you can in order to regain your health but always taking care not to get too far from your enemy or he will also recover his health.

If you don’t have ammo, you’ll have to defeat them in physical combat, but staying on horseback means you can literally make circles around you – keep attacking while orbiting around and there’s a good chance you’ll be able to defeat it without having to been hit only once.

Do you need more information about Assassin’s Creed: Origins? Don’t worry, we did the hard work for you! Take a look at our other guides on the location and solution for all Papyrus Puzzles, where and how you can use the resources and animal goods that exist within the game or, if you really want to master the game, all about the cursed and legendary weapons . It is not enough? You can always take a look at our other guides on how to get XP and level up quickly, how to quickly complete all the side missions that the game offers, where they are and how you can defeat the 10 Phylakes and, finally, everything we could compile on Ancestral Tablets and Ancestral Mechanisms.

Mysterious Card and how to get the Black Hood outfit

Once you’ve killed all 10, the last one will drop a mysterious card:

Abar refuses to give the last key. She takes care of simple tasks in that pathetic fishing village to the east of Herakleion, telling the children stories of her past glories. Of course, I could easily steal the key from her, but she deserves the respect that a war leader is given. I will try to talk to her again since I know that we all want to see this “great treasure” that she has. I will keep you informed.

Head to Yw Huts on the eastern islands of Heraklion, use Senu to pinpoint Abar’s location and then talk to her – depending on the time of day, she’ll be sleeping in one of the huts or going around the village.

It will give you the mission to kill some crocodiles that are nearby and that have terrified the village (there are at least half a dozen crocodiles, many of them at level 40, which will not be an easy task), and when you return victorious she it will give you the location of a chest nearby which contains the legendary Black Hood outfit.