Assemble your ecosystem of Apple devices for almost less than what an iPhone 11 costs: iPhone SE, Apple Watch and AirPods 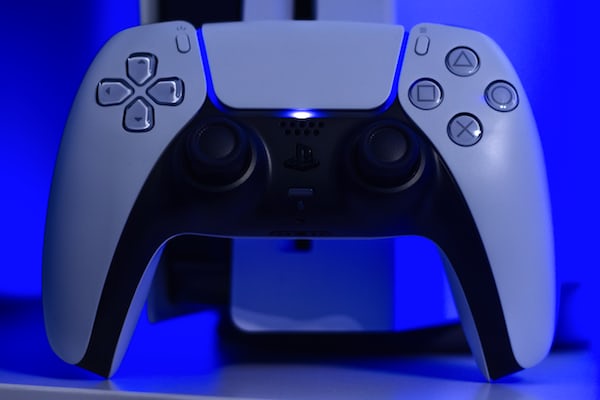 Assemble your ecosystem of Apple devices for almost less than what an iPhone 11 costs: iPhone SE, Apple Watch and AirPods

They say that when you buy your first Apple device, there is no turning back: you have to get your hands on an ecosystem of bitten Apple devices. And it is that one of the strengths of their products is the ease of communication between them when sharing files or information. However, there is one major downside: the price.

It’s no secret that Apple products are more expensive than other competing alternatives. But with the arrival of the new iPhone SE (2020), it is possible to assemble an ecosystem of the company’s mobile devices formed by this “low cost” terminal, the Apple Watch Series 3 and the AirPods 2 for almost less than the cost of an iPhone 11.

The new Apple smartphone picks up the name of the terminal released in mid-2016 and the design of the iPhone 8, so in the external appearance we will not find any news that attracts attention. Important changes are inside, with the integration of the Apple A13 Bionic processor (the same as the iPhone 11, 11 Pro and 11 Pro Max), 3 GB of RAM and a single 12 MP camera with portrait mode.

Portrait mode is not only applied to the main camera, but the 7 MP FaceTime HD front panel can also be enjoyed through the machine learning and monocular depth estimation. In addition, Smart HDR recognizes subjects in the frame and readjusts the light for more naturalness and polished details related to reflections and shadows.

As for the security system, when the physical start button returns, the Touch ID also returns, which is the biometric fingerprint scanner. Available in three colors and three internal storage options, can be purchased from 489.00 euros.

Apple is officially releasing two smartwatches: the Apple Watch Series 3 and Series 5. While the latter has some interesting news such as the compass, always-on screen or 32GB of internal storage, plus drop detection, the ECG for the previous generation ECG and overhaul, the 3 series is still a viable option for those who want to try a smartwatch for the first time.

Apple Watch Series 3 It is available in two screen sizes: 38mm (1.50 « ) and 42mm (1.65 »). Both feature the Apple S3 dual–core processor and 768MB of RAM. They are compatible with Wi-Fi 802.11n and Bluetooth 4.2 wireless networks. There are two versions: GPS only or GPS + Cellular. The latter allows you to make calls and send messages whether or not you have the iPhone, although it does require a compatible data rate.

The price depends on the size and connectivity factors. The 38 mm GPS model is available from 229.00 euros, increasing to 259.00 euros in the case of 42 mm. For versions with cellular connectivity, you must add an additional 100 euros (respectively 329.00 euros and 359.00 euros).

Apple’s fully wireless Bluetooth headphones are most popular market, and since the company released the first version in late 2016, other manufacturers have been encouraged to develop their own alternatives.

Those from Cupertino released the second model in mid-2019, and its main differences from the original generation are the integration of the H1 chip and the “Hey Siri” function. The first improves connectivity with the rest of the brand’s devices and increases energy efficiency. The second allows you to activate the digital assistant with our voice, without pressing any button.

The official price of the model with Lightning connector housing is 179.00 euros, but it can be found quite normally cheaper, hovering around 130 euros in various stores. For its part, the version with Lightning and wireless charging case is more expensive, reaching 229.00 euros, but you can also sometimes find it from 160 to 180 euros with offers.