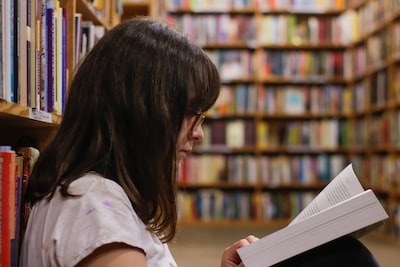 Now that the college students have also moved back to the auditoriums and classrooms, it was time for a new Indie Bundle, they thought at Indie Royale. And so we can buy the brand new Back to School Bundle for less than five euros. You can of course give as much as you want, and if you pay more than 6.21 euros you get the album BIAS from minusbaby on top of the seven indie titles that all buyers get from.

Those seven titles are:

You still have a little more than five days to purchase this fun package for a minimum of just over four euros. You can do that here, here or here. Do these games mean nothing to you or do you already have them? Don’t worry, because in two weeks there will be the Oktoberfest Bundle!

back, bundle, indie, royale, school, thanks