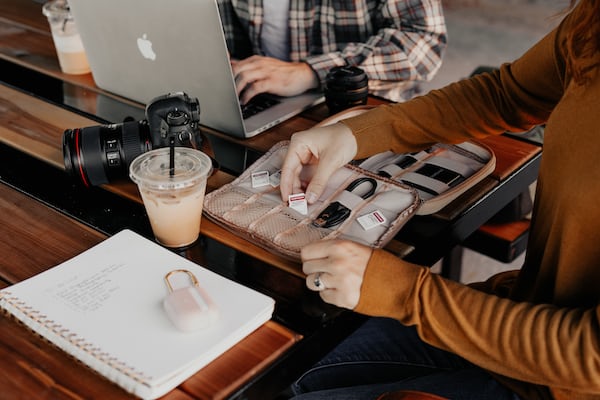 After Persona 5’s Joker and Hero of the Dragon Quest series, Super Smash Bros. Ultimate is ready for another sensational collaboration: Banjoo and Kazooie from the acclaimed game from Rare Studios.

Confirmed during E3 2019, as a result of a partnership between Rare Studios, Microsoft and Nintendo, Banjoo and Kazooie have not yet received an official date for their arrival on the exclusive Nintendo Switch.

However, that could change soon and these characters may even arrive earlier than we thought Super Smash Bros. Ultimate.

The chain of stores 7-Eleven Japan presented an advertisement to Banjoo and Kazooie in Super Smash Bros. Ultimate in its latest pamphlets, which will be visible until September 15th in stores. This sparked speculation that the characters will arrive before that day.

New Smash display at 7-11 in Japan. It shows Banjo Kazooie. The POP Display is supposed to be up until the 15th. pic.twitter.com/LMg9OZfeCE

As pointed out by the staff of ResetEra, when 7-Eleven Japan did the same for Hero of Dragon Quest, the character received a date and was introduced to the game shortly after.

The pamphlet with Hero was visible between 24 July and 4 August, the announcement was made on 29 July and the character arrived on 30 July.

Now, speculation suggests that the same could happen and Banjoo-Kazooie will arrive before September 15th.