Batman: The Enemy Within, The Walking Dead: The Final Season and The Wolf Among Us 2 announced 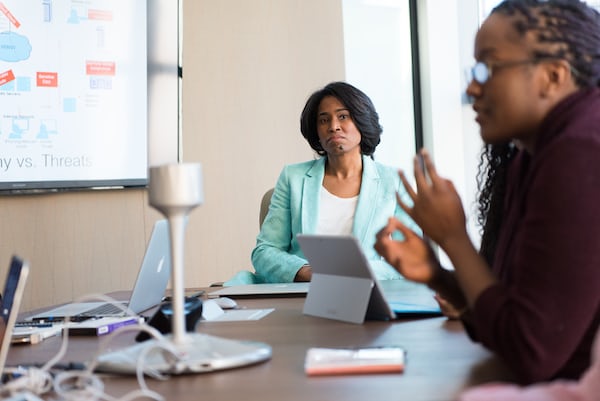 among, among us, batman, dead, final, season, walking, walking dead

Batman: The Enemy Within, The Walking Dead: The Final Season and The Wolf Among Us 2 announced

Although it sounded like that in the end that a sequel to The Wolf Among Us is not to be expected soon, that has changed today.

Batman: The Enemy Within consists of five episodes and starts on August 8th with “The Enigma”.

The Riddler returns to Gotham City to terrorize the city, as does Bruce Wayne aka Batman once again with the Joker.

Your decisions from the first season will be carried over into the second season, and the game also supports Telltale’s crowd play feature.

The Walking Dead: The Final Season is still a working title. The only thing that has been confirmed so far is that Clementine will play the leading role again.

There is no official title for The Wolf Among Us 2 either, the release is planned for the second half of 2018.

You can expect a new story arc, again with Adam Harrington as Bigby Wolf and Erin Yvette as Snow White.