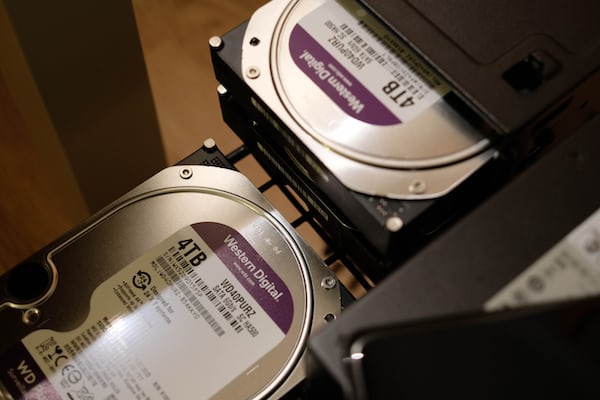 Battlefield 1 was released on October 21, 2016 and did not leave anyone indifferent. Despite the great fans and detractors it has garnered, the game is supported on Playstation 4 Pro. Now we know that it will also have on Xbox One and will be released on July 31, 2018, today.

The “Summer Update” is expected to launch on July 31st with Xbox One X enhancements, that is: Today. Like Star Wars Battlefront II , Battlefield 1 is expected to run with a native 4K resolution on Xbox One. However, it will most likely be implemented dynamic scaling to guarantee 60 FPS.

On the other hand, we remind you that Battlefield 1 is conducting a Road to Battlefield V with different missions and rewards. Also the developers are rby releasing the game DLCs periodically.

And speaking of Battlefield V!

The Battlefield V beta it left very good impressions among those who played it. The Battlefield V open beta It already has a release date: the beginning of September, so that we can all have a first contact with the title set in the Second World War.

let’s remember one of the many moments players experienced in Closed Beta Battlefield V. This event was the most anticipated among players …

It’s hard not to be amazed at this event. The bomb has a very great destructive power. The lethal radius is wide and the expanding slingshot will knock back all players in its radius. Will we see more bombs fly during the Open Beta?

What do you think of the support for native Xbox One 4K? Do you think it should have arrived earlier? Are you waiting for the Open Beta of Battlefield V?