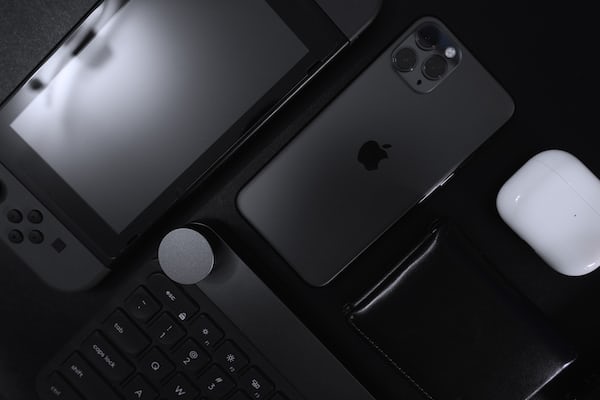 We are only a few days away from the release of Final Fantasy VIII Remastered, and during Gamescom 2019 Square Enix took the opportunity to show a little more about the game, this time in the version that will be destined for the Switch.

The recording you see below gives an idea of ​​how the fighting will look in this improved version of the classic released for the first PlayStation, in addition to showing areas that will be explored during the adventure and some other details that will certainly leave those who enjoyed the original yet more eager to get their hands on this new edition.

In addition to the video released during the event held in Germany last week, an extra recording from a few days earlier also appeared on the network, in which we can see moments that were not covered in the sequence above:

Final Fantasy VIII Remastered will be available for PC, Xbox One, PlayStation 4 and Switch from September 3.