Be more productive with your iPad, iPad Air or iPad Pro 10.5 “with the Smart Keyboard cover, reduced to 147.93 euros at Amazon 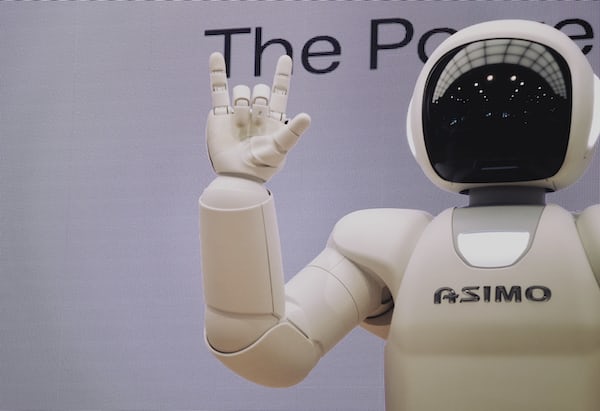 Be more productive with your iPad, iPad Air or iPad Pro 10.5 “with the Smart Keyboard cover, reduced to 147.93 euros at Amazon

The iPad is a good device for consuming multimedia content, but so is it for productivity if you have the right tools. One of them is the Apple Pencil, which is reduced for MediaMarkt’s VAT-Free Day, and the other is the Smart Keyboard cover-keyboard, which is reduced at Amazon to 179 euros 147.93 euros.

The usual price of the Apple Smart Keyboard cover-keyboard is 179 euros, but on Amazon it is slightly more than 30 euros cheaper with this offer. This accessory is compatible with the 10.2 “iPad (2019), 3rd generation iPad Air (2019) and 10.5” iPad Pro (2017), so if we have any of these tablets we will not have to worry about operating problems.

This case protects the iPad from bumps, scratches and falls, and when we are using the device it works as a keyboard to write text comfortably. It connects through the Smart Connector, so does not depend on Bluetooth connectivity nor does it need a battery to function.