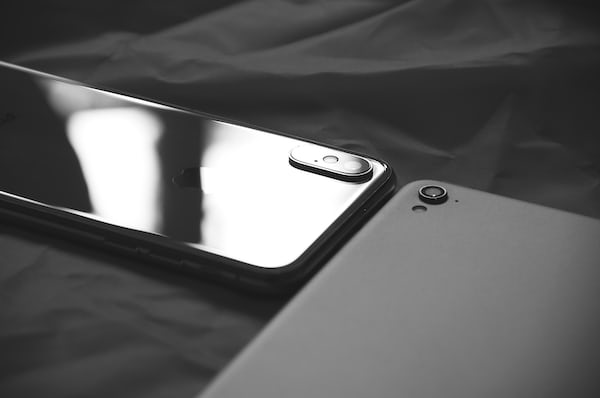 The battle royale mode, announced and published during E3 last week, has caught on with Fallout 76 players, so the company has decided to continue to maintain it until further notice.

“We are very surprised by the reactions and responses to Nuclear Winter that we have been seeing all this week,” Bethesda said in a blog update. “It has been amazing to read all of your experiences and see everything you have shared.”

“With all the excitement and popularity, we wanted to announce that the pre-beta phase of Nuclear Winter will continue to be live and receive updates. There is more to come! Thank you for playing, sharing and being the best community there is.”

Nuclear Winter mode is a 52-player squad battle royale in which the last team standing wins. Have you tried it? Leave your opinion in the comments!